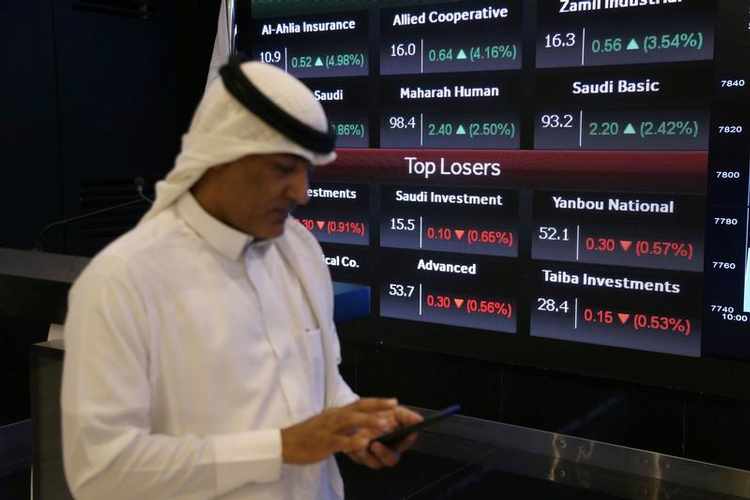 “The boards of directors of both banks agreed to end the initial discussions and discontinue studying the merger of the two banks,” the banks said in a statement on Tadawul.

The preliminary merger talks started towards the end of last year and could have created a $183 billion worth of assets combined entity.

“The merger talks between NCB and Riyad Bank have stalled due to possible disagreements on valuation and the most likely scenario could be Riyad Bank demanding a premium,” Vijay Valecha, Chief Investment Officer, Century Financial told Zawya.

The banks, however, did not give a reason for ending the merger talks.

“As an entity, Riyad bank has performed really well during the past few years with net profit rising by 74 per cent from SAR 3181 million in 2016 to an expected SAR 5547 million this year,” he said.

“In contrast, the net profit growth in NCB is only 12.6 per cent during this three - year duration. Clearly Riyad Bank has done a good job of itself and it deserves a high valuation. However, this might have been unpalatable to NCB management and the deal talks might have broken down,” he added.