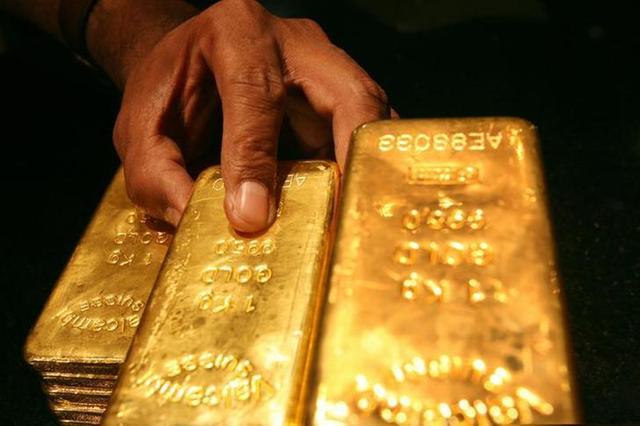 Analysts are bullish about the gold and expect the 24K price to touch Dh245 per gram in the coming week as investors have turned risk-averse fearing further escalation in Russia-Ukraine military conflict.

Commodity analysts said if risk-aversion remains strong due to European conflict, then a $2,000 level can be achieved this month.

“Investors turned risk-averse as radiation risk worries flooded sentiments after a fire was reported on site. In the day ahead, bulls keep an eye for catalysts that may boost the bullion. Any re-escalation will keep investors averse to high-yielding assets, boding well for the shiny metal,” says Vijay Valecha, chief investment officer at Century Financial.

From a technical perspective, he said the bulls are looking for a close above the February high of $1975. As a result, 24K gold price in UAE is likely to move in the range of Dh236 and Dh245 per gram, he added.

Edwar Moya, senior market analyst at Oanda, said with both European equities and the euro in freefall, demand for safe havens will not be easing anytime soon.

“Gold has key technical resistance levels it has to break past, but the argument for the $2,000 level does not seem so far-fetched anymore.

The $1,980 level should hold this week, but if risk aversion remains strong early next week, gold could see bullish momentum take prices towards the psychological $2,000 level,” added Moya.

Going forward, he said the US inflation data “may also influence the price of gold as the headline reading is expected to increase to 7.9 per cent from 7.5 per cent in February, which would mark the highest reading since 1982, and another uptick in consumer prices may generate a bullish reaction in bullion as market participants look to hedge against inflation.”