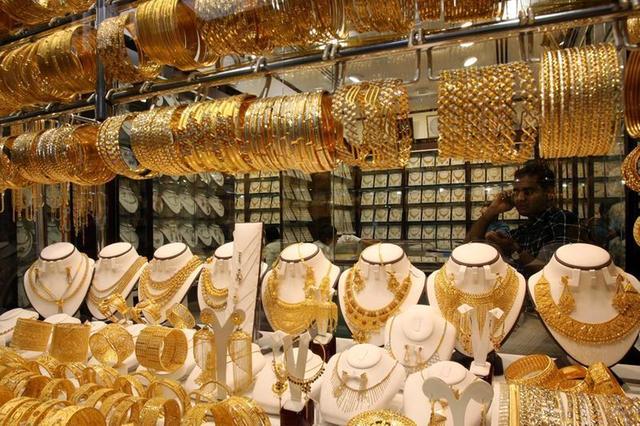 Gold Prices are expected to trade sideways with a support level seen at $1,910 an ounce for the precious metal in the week ahead.

Analysts believe that the yellow metal’s future moves will largely depend on how rapidly the US Federal Reserve pursues further rate hikes, or whether it errs on the side of caution.

Vijay Valecha, chief investment officer at Century Financial, said risk sentiments have taken a hit ever since US Secretary of State Antony Blinken said that Russia may be contemplating a chemical-weapons attack on Ukraine.

“Any further grim developments on the same can spur demand for safe-havens, and risk-sensitive assets will face the heat of souring sentiment again. Meanwhile, initial data compiled by Bloomberg showed an addition of 11 tons to gold-backed exchange-traded funds mid last week with the total holdings in gold-backed ETFs rising for the 14th straight day to 103.88 million ounces, the highest since March 2021,” he said.

Naeem Aslam, chief market analyst at Ava Trade, said for bulls to be fully confident about the gold price, they need to see two things: firstly, that the price needs to stay above the $1,900-price mark, and secondly, it needs to break above the $2,000 price level.