Zawya - Union Properties' shares plunge 25% in past one month 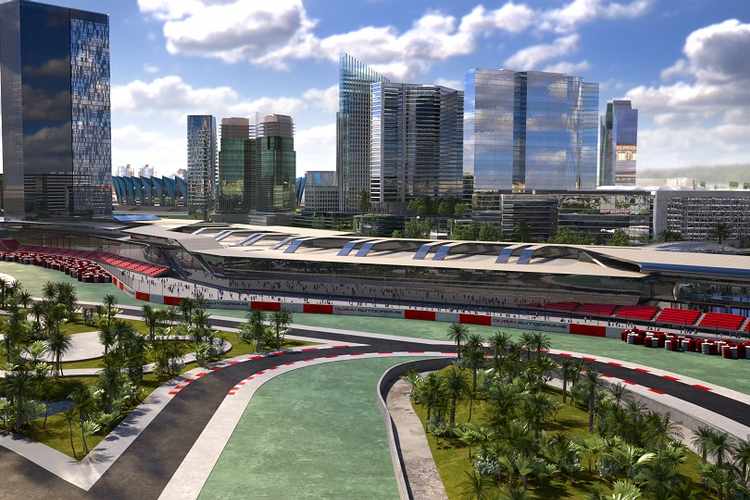 Union Properties (UPP) shares have fallen 25 per cent in the past one month owing to financial troubles, legal disputes and impact of oversupply in the local property market.

Its share price has lost 25 per cent from Dh0.385 on June 15 to Dh0.285 on July 15. Analysts expect that the outcome of its Dh1.5 billion legal arbitration case and successful debt restructuring of its debt are key for the movement of the company's share price going forward.

"The accumulated loss of the company had crossed billions with write off in the value of the assets. Its financial situation is very precarious. The debt on the balance sheet stands at Dh1.8 billion when compared to cash in hand of Dh260 million. The fundamental reason behind the huge losses was the demand-supply imbalance in the Dubai property market," said Vijay Valecha, chief investment officer at Century Financial.

Exchange filings indicate that the company is in the last stage of debt restructuring.

"Any sustainable gain in the share price will be possible only if the interest cost of debt is reduced, tenor extension or if lenders take some haircut. Alternately if UPP is able to sell some of its assets to raise cash to pay debt that should also help," he added.

"One possible trigger for an upward movement in share price can be the outcome of a legal arbitration case initiated by Union Properties for the recovery of Dh1.5 billion. The claim is related to construction work of a big project in Dubai that was completed around 10 years ago in which one of the subsidiaries of UPP had done Mechanical Electrical and Plumbing (MEP) works. The arbitration is happening in front of an international tribunal in Dubai and outcome is expected by the end of 2021," he added.