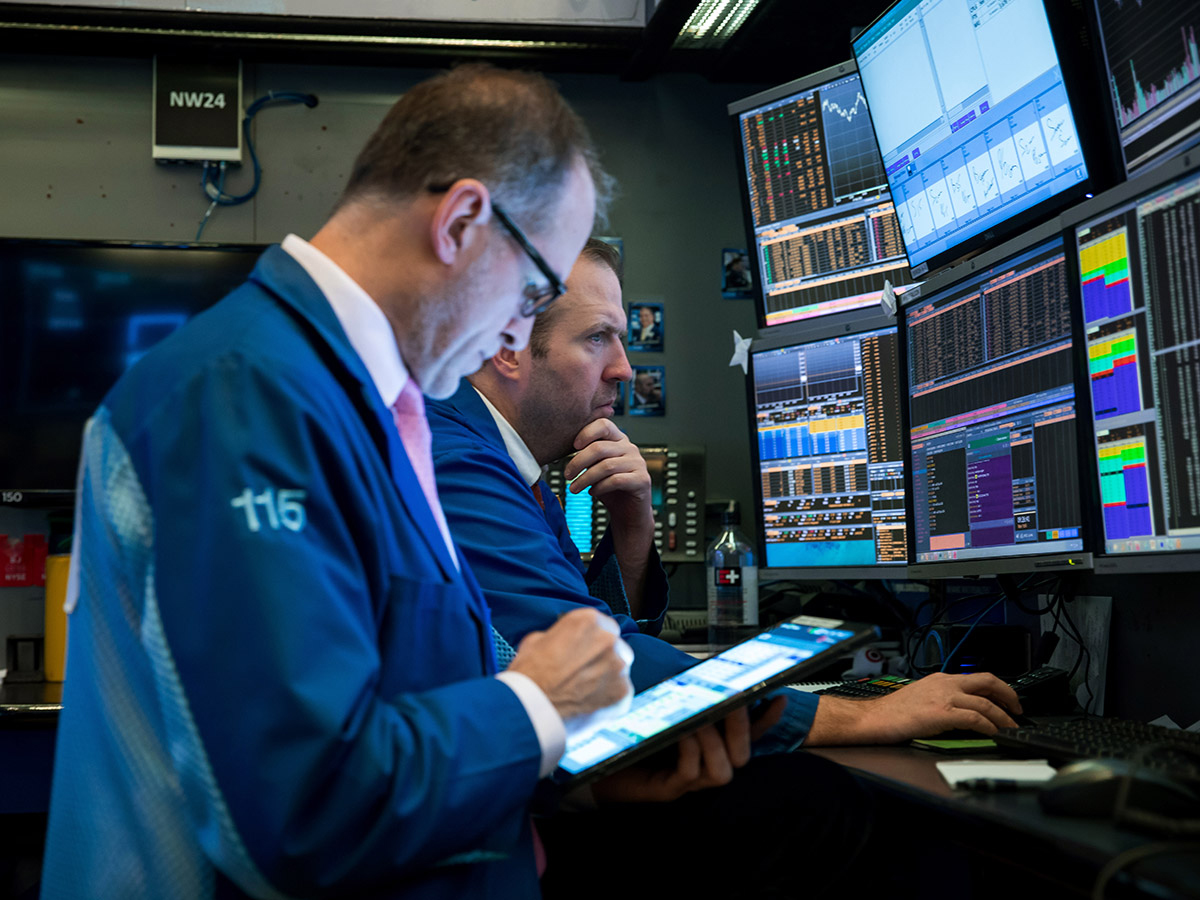 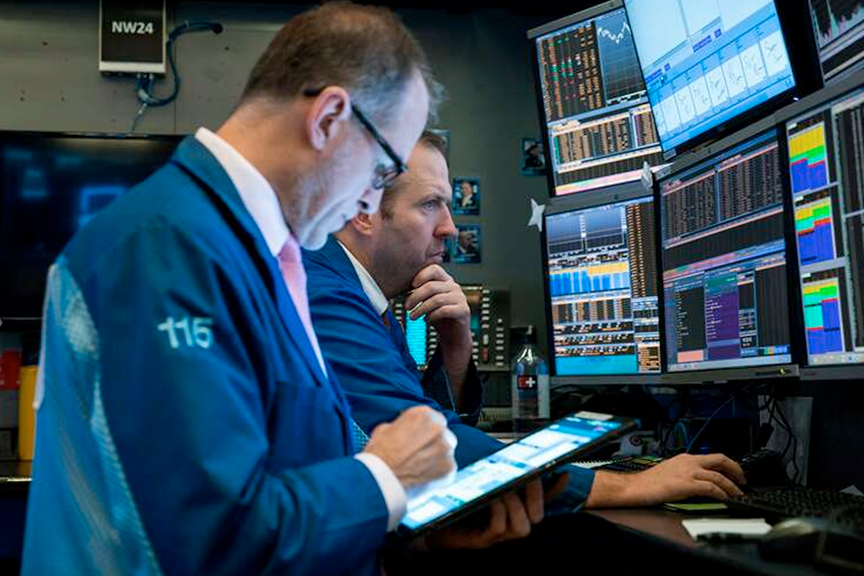 Last year, both the Dow Jones and S&P 500 were experiencing a historic bull run, with many analysts trying to predict where the rally would end. Now, with the coronavirus wrecking global economies, we all know the answer.

While hindsight is a wonderful thing, since bottoming out in March at the height of the pandemic, the Dow Jones index has climbed over 55%, mirroring the performance of the S&P 500. Should the US economy continue to recover, the Dow Jones could possibly erase this year’s losses.

Investors will now be watching the impact of three new entrants into the index that reflect the sea-change in the US economy. These new additions come at the expense of several veterans but could see the Dow Jones finish up on the year.

Who's joining the Dow Jones Index?

Chief among the Dow Jones’ tech constituents is Apple, whose share price has been on an unprecedented run this year. However, Apple's decision to split its stock has reduced its influence on the index, diminishing the true role of tech in the US economy.

In response, the Dow Jones has extended membership to Salesforce. The software-as-a-service provider saw bumper profits in the most recent quarter as the coronavirus fuelled demand for cloud technologies. Following the results, Salesforce's share price jumped 27%, adding $50bn to the company's market cap and taking its total north of $245bn.

Who's leaving the Dow Jones?

Of course, with membership of the Dow Jones index limited to 30 companies, three new entrants mean three current names are being struck off.

First to be shown the door is Exxon Mobil, which has been on the Dow Jones in some form since 1928. The oil major was once the most valuable company on the planet, but a slump in oil prices has seen Exxon Mobil's share price plummet. In its most recent results, Exxon Mobil posted a $610m loss, its first quarterly loss since Exxon and Mobil merged.

The decision to remove Exxon Mobil in favour of Salesforce reflects the shift in the US from the energy sector to tech. Chevron is now the only remaining big oil representative in the Dow Jones.

"It's pretty symbolic," said Stewart Glickman, energy analyst at CFRA Research. "It's a recognition that the energy sector doesn't have anywhere near the same clout it used to."

Also leaving the Dow Jones are defence contractor Raytheon and drug maker Pfizer. The decision to remove Pfizer isn't hugely controversial — the index already has representation from the pharmaceutical sector in the shape of Merck.

"[The announced changes] also help diversify the index by removing overlap between companies of similar scope and adding new types of businesses that better reflect the American economy," the Dow Jones said in a statement.

There's an argument that the Dow Jones has lost some of its relevance given the prominence of the S&P 500 these days, but the index can provide a useful snapshot of the US economy for investors. This relationship was evident when the Dow Jones jumped 100 points following the Fed's inflation policy announcement last week, briefly erasing the index's year-to-date losses.

So, where will the Dow Jones end 2020? Analysts polled by IBES have an average 28,330 target. This would represent a 0.35% decline on the current level (through 31 August’s close). Given the index closed at 19,713 on 15 March, however, such a recovery would be nothing to be sniffed at.