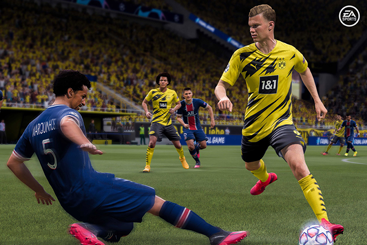 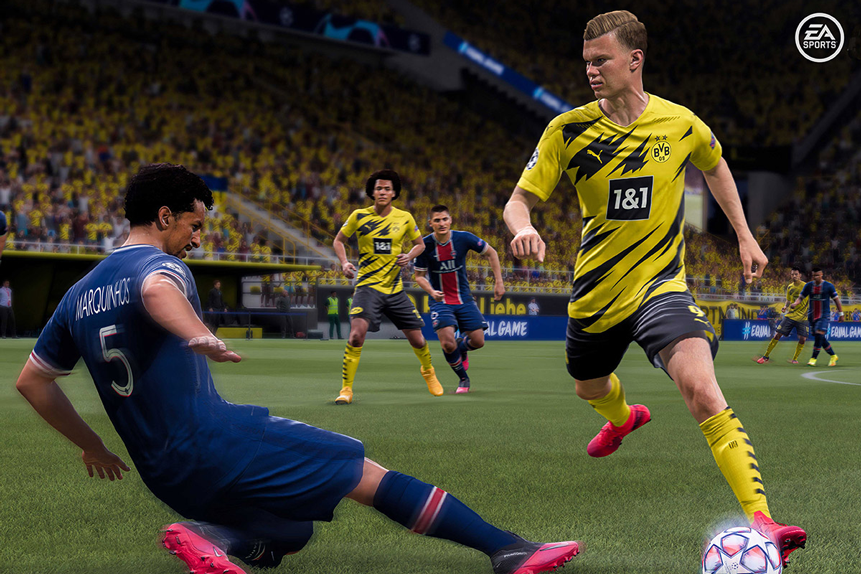 Electronic Arts’ [EA] share price impressed with its first-half performance in 2020. EA’s share price opened the year at $107.94 and rode out the March lows before climbing 37% to a 52-week high of $147.36 on 6 August. EA’s share price has been on a downward trend since hitting that record high, however. With its second-quarter results due to be announced on 5 November, investors in the gaming giant will hope that EA’s share price can outplay the competition.

EA’s business, like the broader gaming and technology sectors, has performed well during the coronavirus pandemic. Lockdown restrictions increased the amount of time people have spent indoors and, consequently, driven up demand for gaming products and platforms.

EA reaped the rewards and posted strong results in its first-quarter earnings report for fiscal year 2021. For the quarter ended 30 June, it posted net revenue of $1.4bn and earnings of $1.25 per share, catching analysts by surprise.

However, the picture for the upcoming second quarter is less optimistic.

EA’s share price, along with Take-Two Interactive [TTWO] and Activision Blizzard [ATVI], has trailed the Nasdaq in the past three months, according to Barron’s. Disappointing performances across EA’s flagship titles have left the stock underperforming versus its main competitors in the face of weakening gaming demand.

The consensus estimate for sales given by Zacks Equity Research is $955.62m for the second quarter — down 27.15% year over year. Profits are set to all but vanish and a year-over-year earnings drop of 97.9% to $0.02 per share is predicted.

Mixed reviews on some titles, particularly FIFA 21, UFC4and NFL21, have contributed to the poor outlook for EA.

While the company has focused on strengthening its position in the mobile gaming space of late, it is still reliant on its suite of sports titles for revenue. Underperformance of any of its flagship sports titles could have a significant impact on the performance of the company as a whole, Kayode Omotosho wrote in Seeking Alpha.

Despite these challenges, however, Omotosho is bullish about EA’s long-term prospects, especially given the ongoing rise of mobile gaming, cloud platforms and esports.

Alex Giaimo, a Jefferies analyst, was less positive about EA’s near-term prospects, especially given its perceived weakness in the mobile game segment compared to rivals Activision and Take-Two.

However, he highlighted the positive surprises that EA has sprung in its previous five quarterly earnings reports as well as the promising earnings forecasts for fiscal year 2022. Giaimo also pointed to the approaching Christmas period, during which gaming demand is set to swell. On that basis, Giaimo recommended a Hold rating for EA with a target price of $150.

Across the whole of the analyst community, the picture is positive thanks to the strong long-term prospects for EA and gaming demand as a whole, even if this quarter’s results look set to be disappointing.