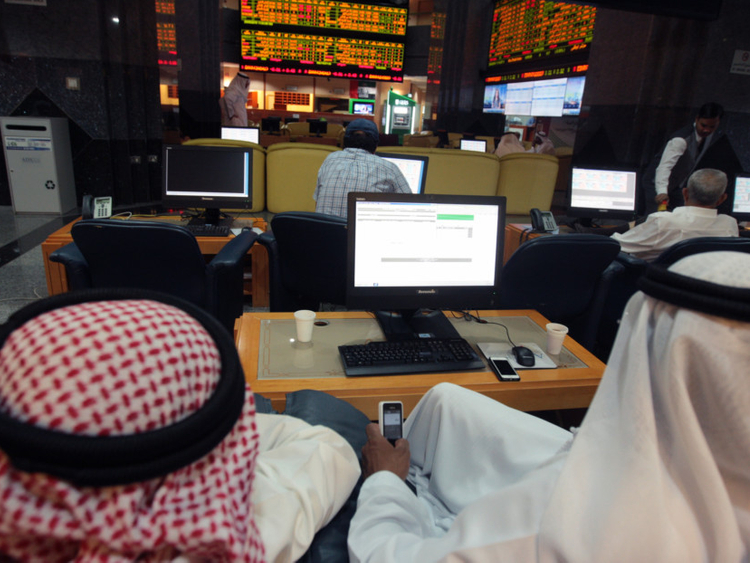 An exciting company for investor play is RAK Ceramics, which can benefit from the reopening and economic recovery in the GCC. The company reported revenues of Dh2.35 billion in 2020 and a loss of Dh128 million.

Its production lines were running smoothly throughout the year, and it also benefitted from demand in Saudi Arabia, Europe, the UK and Australia despite intermittent supply chain issues. Its India and Bangladesh's operations had to be shut down in the last week of March 2020, but resumed by the first week of June.

The pandemic triggered a revenue decline, but the losses were due to an impairment of Dh213 million related to investment properties. RAK Ceramics still reported a profit of around Dh153 million on an operational level, which points to its strong manufacturing efficiency.

The company's overall business scenario is likely to get materially better, with revenue anticipated to grow to Dh2.54 billion. The same could be the case for profits.

Last year, freight and transportation costs jumped by a third to Dh178 million from Dh133 million. This rise was primarily due to a surge in shipping costs as well as supply chain bottlenecks.

The abnormal scenario is likely to get resolved during the year. With a market capitalisation of Dh1.68 billion, RAK Ceramics trades at almost 10 times next year's earnings and the shares yield 8.4 percent. Indeed an attractive proposition for the value investor.