Gulf News – Where UAE gold jewellery prices are headed this week: Rates could easily soar to nearly Dh160 per gram 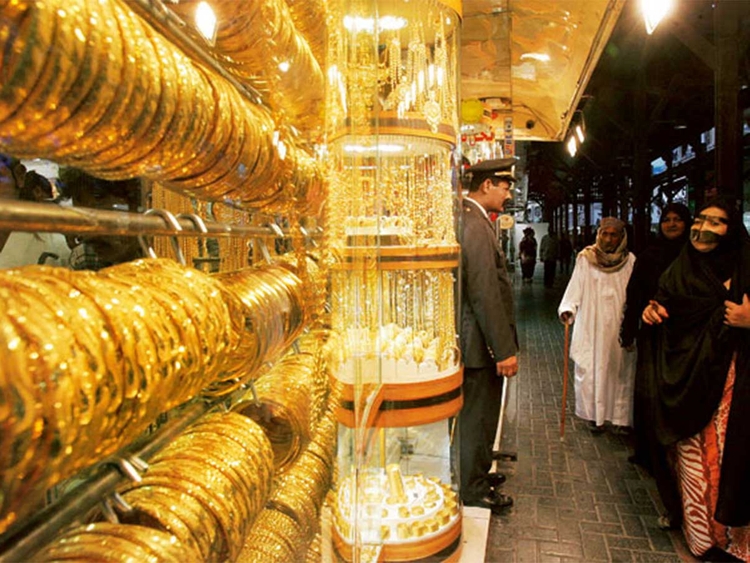 Dubai: Gold jewellery fans in the UAE could be in for price increases of more than Dh3 per gram this week, as demand for the precious metal is forecast to surge amid tensions arising from the US-China trade war.

An analyst based in Dubai said on Sunday that the bullion could touch more than $1,300 an ounce over the next few days, and this could translate to retail rates of nearly Dh160 per gram.

However, given the volatile market conditions, the rates could shoot up to Dh158.80 per gram, according to Vijay Valecha, chief market analyst at Century Financial.

“Gold has a lot of importance in these volatile times in the financial markets and could easily soar past $1,310 levels in this week. The focus will is obviously on the US and China trade wars which will determine the fate of the yellow metal,” Valecha told Gulf News.

US President Donald Trump has recently escalated his tiff with China by increasing the tariffs on $300 billion worth of Chinese imports from 10 per cent to 25 per cent.

“While, markets don’t seem to have completely priced in a potential no deal, investors are concerned that Trump’s aggressive posturing could complicate the path to trade deal,” Valecha added.