How long will the COVID-19 pill power the Merck share price? 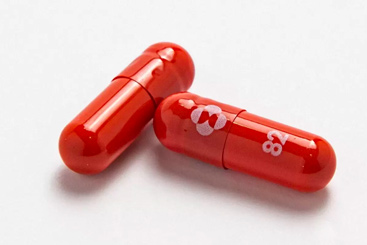 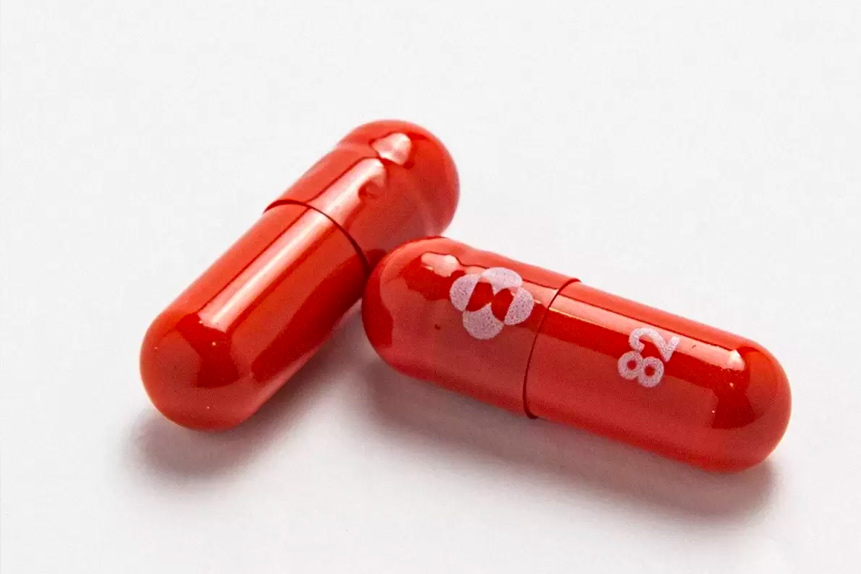 US drug-maker Merck’s [MRK] share price jumped to a 52-week high when the company announced an antiviral drug that has the potential to halve the chances of dying from or being hospitalised by COVID-19 on October 4.

“We will continue to work with regulatory agencies on our applications and do everything we can to bring molnupiravir to patients as quickly as possible,” said Robert M Davis, chief executive officer and president, Merck.

It is yet to receive approval from the US Food and Drug Administration (FDA).

The drug, molnupiravir is the first oral medication for COVID-19. It is designed to introduce errors into the genetic code of the virus. It corrupts the virus, preventing multiplication of its cells. As a result, the virus’s ability to attack the body’s immune system is weakened and the body can fight it more effectively.

The Merck news was a bitter pill for the Moderna [MRNA] share price — it tumbled when trading opened the week commencing 4 October. Although up 191.9% year-to-date, the Moderna share price was down 10.6% in the weekdays to October 11. It also sparked a selloff of vaccine stocks in Asia, tanking Shanghai Fosun Pharmaceutical Group Co [SHA: 600196], which distributes the vaccine developed by Pfizer [PFE] and BioNTech [BNTX] throughout China.

Conversely, shares of Atea Pharmaceuticals [AVIR] soared in reaction to Merck’s positive data. The company is collaborating with Roche [0QQ6.L] to develop its own oral COVID-19 treatment — research is ongoing.

Former FDA commissioner Scott Gottlieb is excited by the breakthrough. In an interview with CNBC, he described it as a “profound game changer”.

Merck bought the worldwide rights to molnupiravir from Ridgeback, who licensed the drug from researchers at Emory University in 2020. Gottlieb praised Ridgeback’s Wayne Holman and Wendy Holman as a “very good drug-hunting team”. They previously developed the only FDA-approved, single-injection Ebola treatment, Ebanga.

Findings from the molnupiravir trials show that it can halve mortality among hospitalised, unvaccinated people.

Gottlieb expects molnupiravir to receive approval, given its strong safety profile. He also envisages molnupiravir being used alongside Regeneron’s antiviral treatment. The former can be taken at home twice a day for five days. And if a person does have to be admitted to hospital, they could be treated with the latter.

In June, the US signed a $1.2bn deal for 1.7mn courses of molnupiravir. A number of Asia-Pacific countries are rushing to get their hands on the antiviral pill as well. Both Singapore and Australia have signed agreements with Merck. Thailand has joined the mix as well.

The fact that molnupiravir can be taken at home and does not need to be refrigerated means it could be an effective treatment for people in remote and rural areas.

Though molnupiravir could reduce mortality and the number of cases of severe illness, vaccination rollouts will remain critical to life returning to pre-pandemic normality.

Mara Goldstein, an analyst with Mizuho Securities, believes molnupiravir has the potential to be worth between $1bn and $10bn to Merck, reported Bloomberg.