By Century Financial in Investing 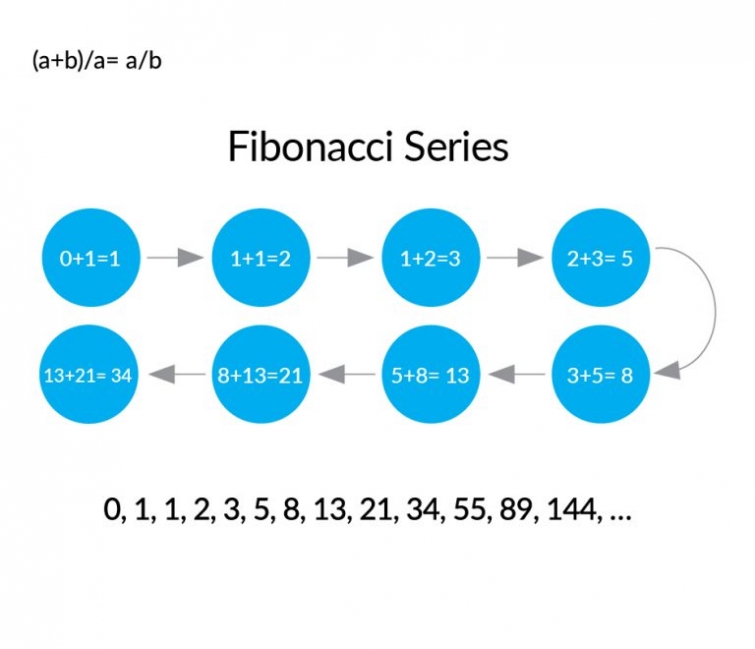