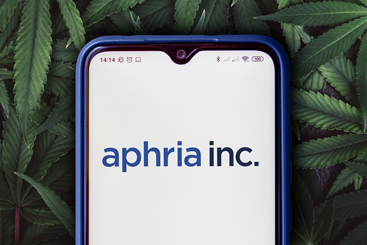 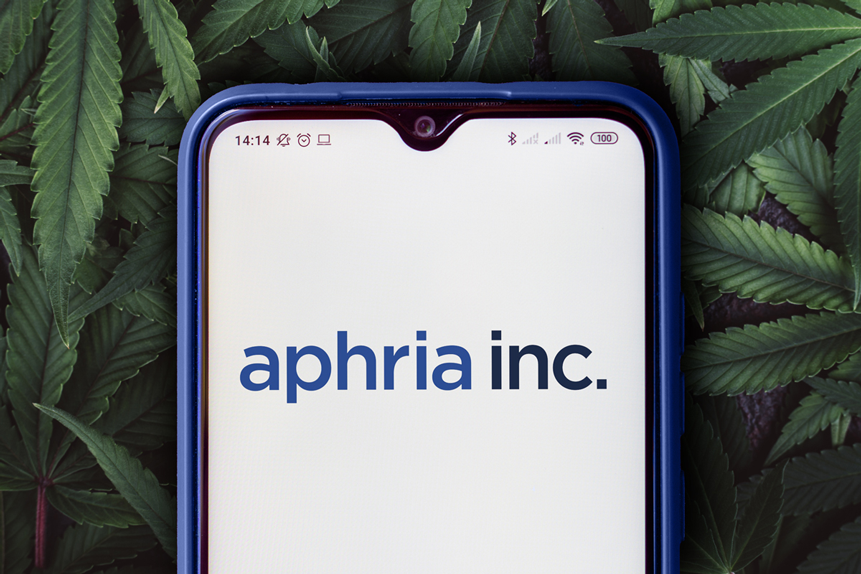 Aphria’s [APHA] share price went down in flames on Monday as third-quarter results disappointed. Weighing on the Canadian pot producer’s numbers were lockdowns both at home and abroad.

Things hadn’t been looking good going into the earnings, with Stifel analysts led by W. Andrew Carter lowering their forecasts on the stock and putting a hold rating on Aphria and fellow marijuana producer Tilray [TLRY]. The analysts said that their focus was on the upcoming merger with Tilray, with the “hold rating balancing our enthusiasm for the combined vehicle's robust growth prospects against more challenging near-term results”.

Those “challenging” conditions were writ large in the third-quarter results, but is this just an anomaly triggered by the pandemic from which Aphria’s share price can recover?

What happened in Aphria’s Q3 earnings?

In the third quarter, Aphria’s net revenue fell 4.3% quarter-on-quarter, as lockdowns in Canada and Germany hurt sales. Revenue came in at $153.6m, while Aphria’s net loss was $361m, a sharp increase from the $120.6m loss seen in the second quarter.

“The duration and impact of lockdowns across many of the regions we operate in, particularly in Canada, were greater than we initially anticipated for the cannabis industry and our business; however, we believe Aphria remains well-positioned with our leading brands and market share to experience a robust increase in our top-line as the market improves,” commented Irwin Simon, Aphria’s chairman and CEO.

Aphria’s share price tanked 14% by the end of Tuesday’s trading following the results. Stifel’s W. Andrew Carter wrote that Aphria’s results would set the “tone for what is going to be a difficult earnings season for the Canadian producers.”

This “difficult earnings season” has already revealed itself on our thematic investment screener. On Monday 12 April, the cannabis investment theme dropped 4.64%. ETFs tracking the investment theme have also had a tough time. The Global X Cannabis ETF [POTX] is down circa 20% over the past month (as of 13 April’s close), while the Advisor Shares Pure Cannabis ETF [YOLO] is down 17.6%.

Aphria was hit last quarter, but over the 12-month period, many of its key reporting highlights were actually up. Year-on-year, net revenue was up 6.4%, while $59.6m in gross revenue from adult-use cannabis was up 33.4% on the same period last year, even if it had dropped 17.3% from the previous quarter.

While cannabis growers might be in for a difficult earnings season, this could be an anomaly wrought by the coronavirus and lockdowns.

Aphria wants to be more than a marijuana supplier. In an interview with CNBC’s Closing Bell, Simon said the company was planning to acquire brands in the consumer products area. Last year, the cannabis company purchased US craft brewer Sweetwater and hemp brand Manitoba Harvest, in what could be the beginning of an extended acquisition strategy.

“There’s many opportunities in the U.S. right now with food and drink and other consumer products, and I know about how to build consumer brands and parlay that into cannabis once legalization happens,” said Simon.

However, lockdown woes are still likely to weigh on Aphria’s finances in the near future, with Ontario — Canada’s most populous province — having been placed on lockdown for 28 days on 1 April.

How much this could hit Aphria’s share price will not be revealed until the company next updates the market. Yet the promise of a merger with Tilray, along with the potential loosening of cannabis laws at a Federal level in the US, could see the cannabis investment theme bounce back in the second half of 2021. Whether Aphria can bounce back too, is another matter.