Is PayPal’s share price set for another earnings spike? 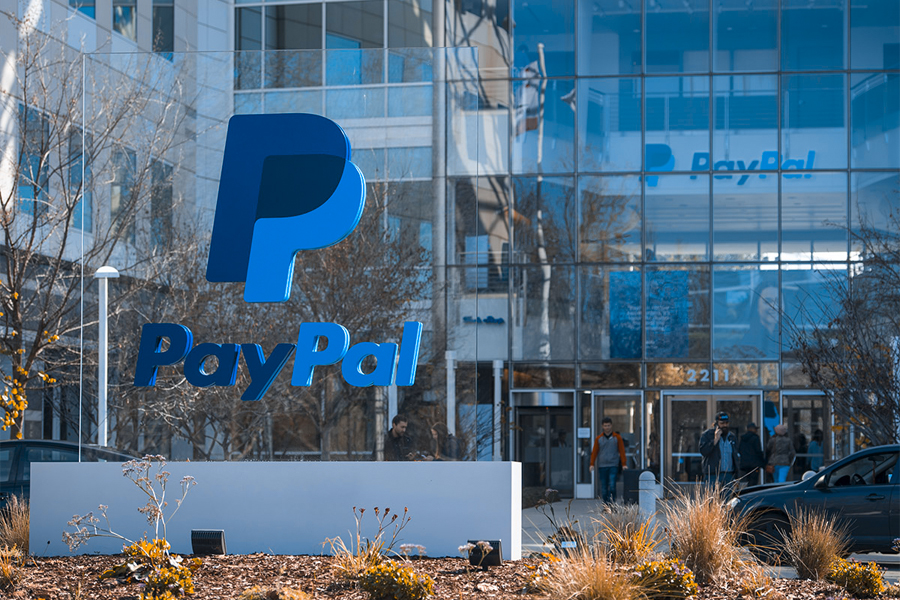 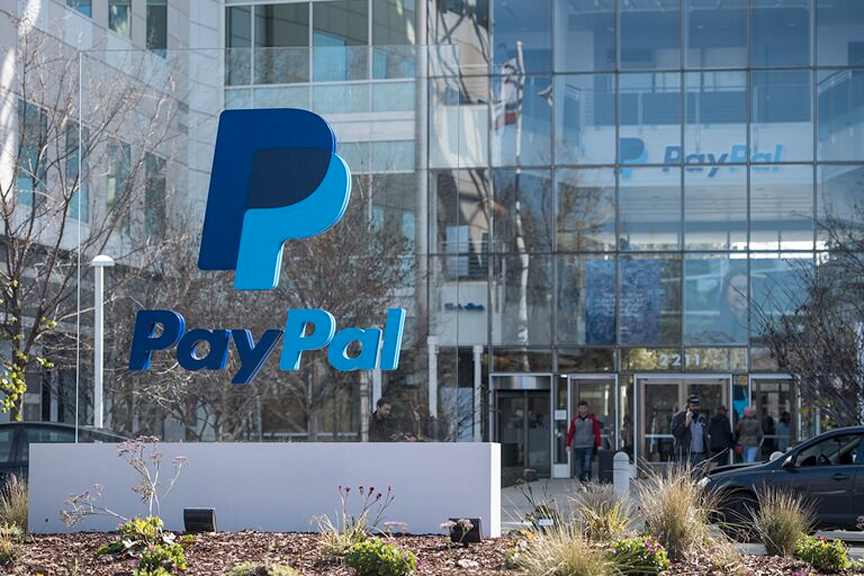 PayPal’s share price was especially strong in the second quarter, rising from $95.74 at the end of March to $174.23 on 30 June. The share price had managed to entirely recover from the 11.5% fall in the first quarter.

Shares in the digital payments firm have continued to rally in July and are up 60.7% year-to-date (through 27 July). Even considering the downturn in the first quarter, that’s a strong run for PayPal’s share price, which stood at $120.22 this time last year.

How will PayPal’s share react when it releases its earnings report on 29 July? 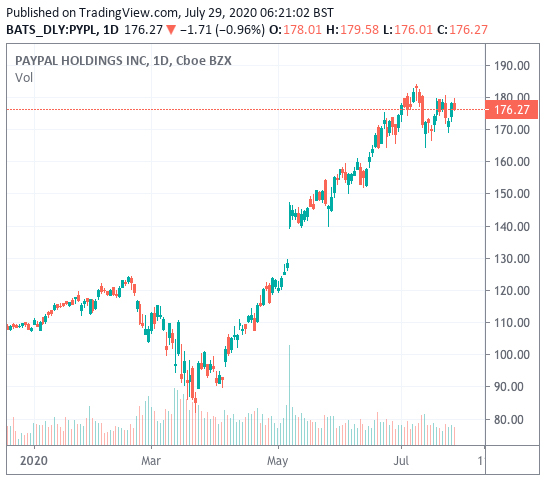 When PayPal announced its first-quarter results on 6 May, its share price spiked an incredible 14% to $146.29.

The payments giant had reported a 13% year-over-year rise in revenues to $4.62bn with adjusted earnings per share flat at $0.66, but it also posted a record rise in new active accounts for the quarter of 10 million.

PayPal’s net income dropped to $84m from $667m in the same period a year ago, as incremental credit loss reserves were hit by the pandemic.

PayPal also said that it had seen an impact on international cross-border ecommerce as well as in its travel and events businesses.

Based on accelerating business in April, which had been a stellar month with revenues up 17% and new accounts up by 7.4 million, the company expects the second quarter to be strong.

The catalyst for the booming business is based on the accelerating adoption of digital payments, as locked down consumers stocked up on food, drink, games and other stay-at-home products to help them cope with life indoors.

PayPal has also benefited from its Pay with Rewards offering, which helps its customers gain credit card rewards as well as makes their money stretch further.

Furthermore, PayPal’s Venmo app recorded a 48% year-over-year surge in the first quarter. The surge is likely due to the increasing adoption among families and older users, as so far the app has been particularly popular with younger people.

“We are seeing a real significant increase in Pay with Venmo,” Dan Schulman, PayPal’ s chief executive, said. “We're seeing its QR code, for instance, being used to pick up goods at curbside and at farmers markets.”

For its second quarter, PayPal expects group revenues to climb 15%, for adjusted EPS to rise between 15% and 20%, and to add between 15 million to 20 million new active accounts.

“PayPal shows you really don’t need brick and mortar banks,” said Jim Cramer, host of CNBC’s Mad Money, said. “I never would’ve thought we’d go from cash to plastic to digital this quickly, but the pandemic threw more fuel on the fire, and that’s where we are.”

Jason Kupferberg, an analyst at Bank of America, recently upped his share price target on the stock to $215 from $194 after citing how the shareholder base had grown sturdier, according to MarketWatch.

Tammy Qiu, a Berenberg Bank analyst, also has a buy rating on the share price with a target of $205, according to Investing.com.

The bullish outlook is based on the fact that PayPal’s services remain at elevated levels, Lisa Ellis, an analyst at MoffettNathanson, told CNBC.

There is also exciting talk that PayPal is set to team up with Paxos Crypto Brokerage to allow its users to buy and sell cryptocurrency possibly via the Venmo app, according to CoinDesk.

The expansion into the crypto space will be just another example of how PayPal is set to take further advantage of the rapid evolution of the financial market to online and digital.

According to Market Screener, the mean consensus amongst analysts of the stock is a buy with an average share price target of $182.43.