Is the Amazon Share Price on For an Earnings Surprise? 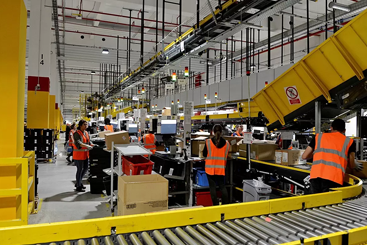 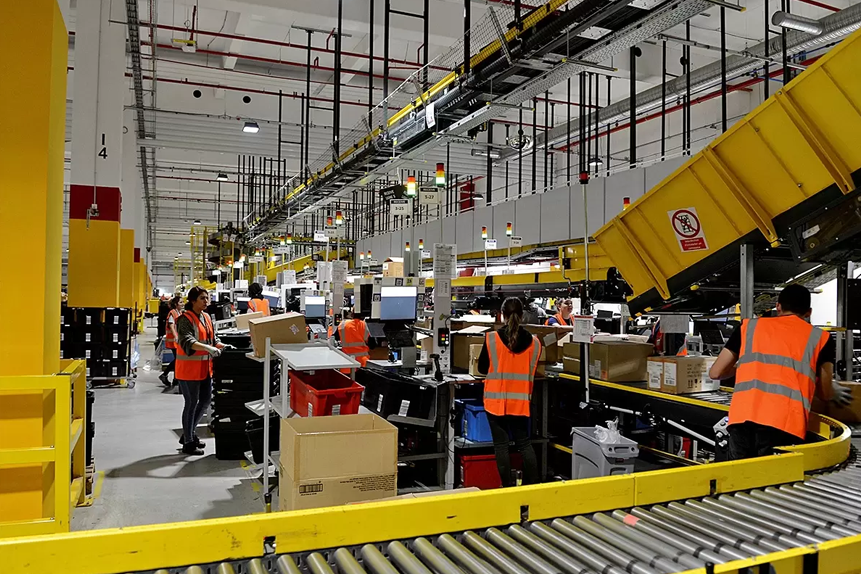 Amazon is due to report its second-quarter earnings for the period ending in June 2021 after markets close on 29 July. Zacks Equity Research’s consensus estimate forecasts sales of $115.05bn, 29.40% up year-over-year, with earnings expected to rise 18.1% since 2020’s equivalent quarter to $12.16 per share.

The high sales estimate of $116.44bn would indicate a 30% increase year-over-year, while the low estimate of $110bn would see sales rise by 24%. Earnings estimates ranged from $10.55 to $14.73 per share, indicating that earnings are expected to increase between 0.5% and 40.3%, respectively, year-over-year. Meanwhile, the consensus revenue of $115.07 among analysts polled by Yahoo Finance would represent a 29.4% increase, while the consensus for earnings of $12.22 would represent an 18.6% increase.

Zacks consensus sales target indicates a 6% increase on last quarter’s reported sales of $108.52bn, while earnings per share will have fallen 23% if the consensus estimate for this quarter is accurate. It is notable that even the high earnings estimate falls below last quarter’s earnings of $15.79, which would suggest that Amazon’s profitability has fallen during the three months to June, a period in which the Amazon share price has nevertheless gained 41.5%.

The optimism makes more sense in the context of the longer-term forecasts for Amazon’s earnings performance. Zacks Equity Researchexpects Amazon’s earnings to increase to $57.32 in 2021 and to continue growing to $74.35 in 2022. The view was slightly less optimistic among analysts polled on Yahoo Finance, with 2021 estimates coming in at $55.86 and 72.38 for 2022.

The Amazon share price increase could equally be a fallout from the hype surrounding founder Jeff Bezos’s history-making flight into space. While the media attention surrounding Bezos’s extra-atmospheric adventure will no doubt have driven demand for the Amazon share price, the most discerning investors will have looked for signs of improving business performance to justify paying a premium for the stock.

On that note, the Pentagon’s cancellation of a $10bn cloud computing contract with Microsoft [MSFT], which Amazon had challenged in court from the moment it was awarded in 2019, will have convinced many that there are good reasons underlying the recent increase in the Amazon share price.

The Pentagon cloud contract symbolises an important fact about Amazon: its fortunes are tied as much to its big tech status as its e-commerce prowess. AWS, Amazon’s cloud computing arm that is set to benefit from at least part of the new Pentagon contract, increased revenues close to 30% in 2020 and accounted for more than 63% of the company’s operating profit for the year. Indications from two leading ETFs for each theme suggest that cloud computing is experiencing a stronger run at present.

The First Trust Cloud Computing ETF outperformed the ProShares Online Retail ETF in the year-to-date (through 27 July), with gains of 10.8% compared to its peers’ 0.5% decrease in the same period. The trend holds over the long-term, too, with gains of 38.7% in the past 12 months, beating the Pros hares Online Retail ETF’s gains of 32.5% over the same period. Interestingly, however, both funds have outperformed the Amazon share price over the trailing 12 months.