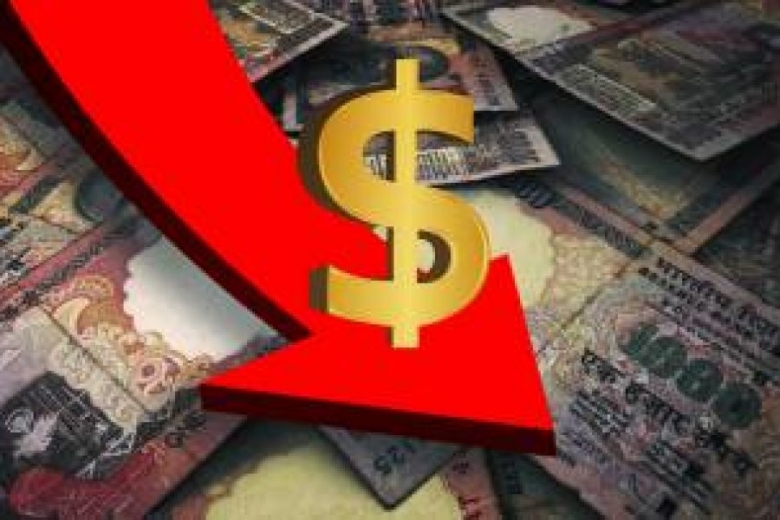 The USD-INR exchange rate is a significant gauge of the investor confidence which can impact both the individual firms and the government. The Indian rupee has turned out to be Asia’s worst performing currency so far this year. The timing couldn’t be any worse. Indian Rupee has plummeted around 12% in the midst of a global trade war. Sudden weakness in the currency can create a surge in the import bills.

From last six months, the Indian Rupee has been on a roller coaster ride, making impossible for the importers and exporters to identify the correct trend of the currency. Though Indian Rupee is not the only emerging market currency struggling to climb back, the recent plunge has made investors anxious. 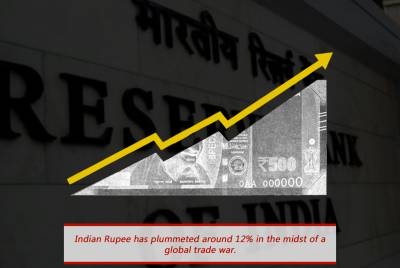 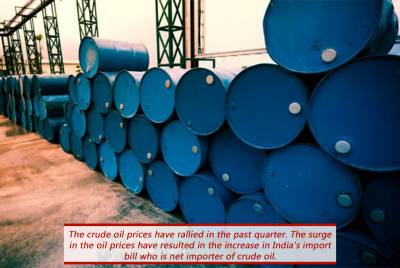 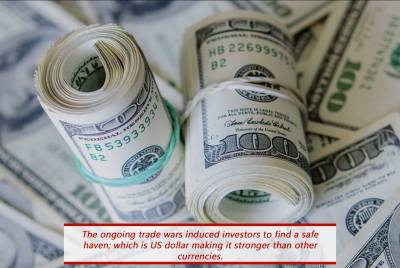 Reasons why Indian Rupee has declined

Investment in INR for NRIs

In the past, mostly the falling INR against US Dollar had boosted the Indian stock markets. This has majorly to do with Reliance Industries Limited and Infosys which are the major contributor to the Indian indices and have dollar-driven revenues. That being said, the investors in India and outside need to pick the right investment avenues.

Overall, the fall in Indian Rupee can be beneficial for selective equity sectors; however its impact on the macro stability of the country is of grave concern. India’s Prime Minister Narendra Modi benefited from all these macro factors in his favor for three years. Now they are all unwinding, and that unwinding is happening at an extraordinarily inconvenient moment.