The Plight of Seven 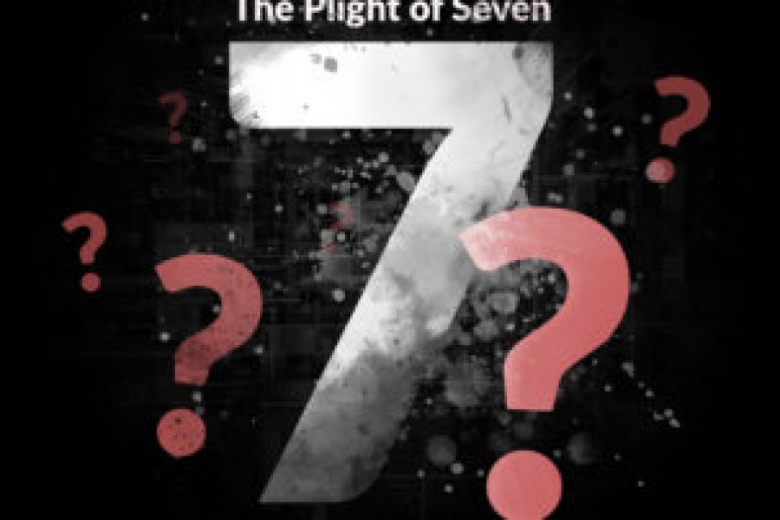 On the 30th anniversary of the 1987 stock market crash, will history repeat the plight of unlucky 7s? Here’s an article from the logical race. Good read!


Being a living member of the most logical race which has always taken an extreme interest in propagating something that CANNOT be explained with logic, I bring to you the story of the ‘unlucky sevens’.

Once upon a time, there was an unhappy trader (or a trader’s wife), who cursed the stock market to face the wrath of doom every year that ended with 7 (it wasn’t that dramatic every time- just sometimes).

That’s what we are indirectly being told, excluding the part about an unhappy trader. That’s just me. And yes, I am talking about the 130-year-old curse which has apparently spurred a population of 7.5 billion with its historical devilry.

Let me run you down a small crisp table- note we are considering Dow Jones.

As of now, the only downside that can be expected is the sentiment of something big coming. Like even Bollywood has a better sense of creating a story out of nothing. We don’t have anything yet! The stock markets are continuing their upwards rally like Usain Bolt’s winning streak, our beloved equities is up 12% with indices basking in the heat of their all-time highs. But I am a firm believer of ‘Never say Never’. So, in case nothing happens this year, you know this is where you heard it first. And if something happens, well it has been going around for 130 years (it had to happen).