The transformation of the Amplify’s data sharing ETF 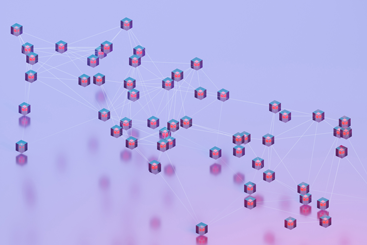 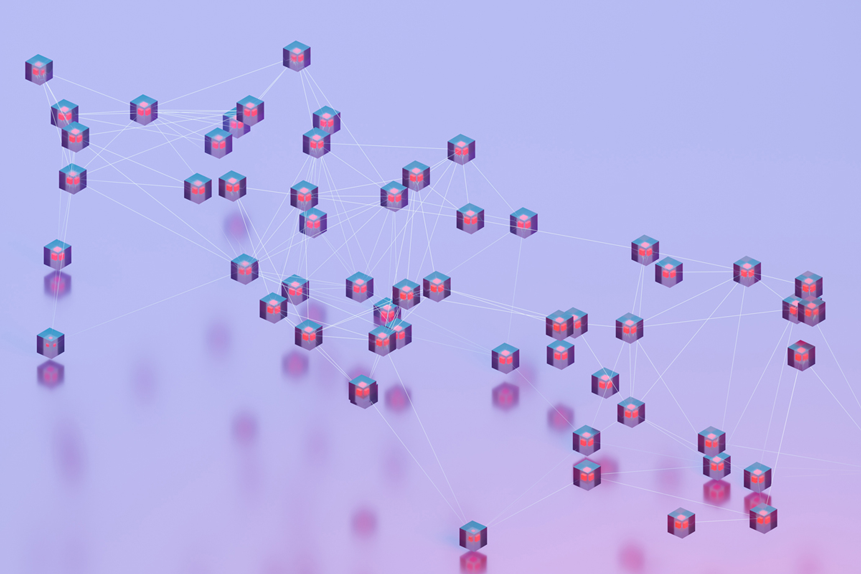 The increasing use of blockchain technology in sectors including healthcare and fund management is helping strengthen the Amplify Transformational Data Sharing ETF [BLOK].

The actively managed fund, which launched on 17 January 2018, invests in companies developing and utilising blockchain technology.

The fund’s strong performance has been powered by the rapid rise in the value of Bitcoin, which uses blockchain to record transactions. The price of Bitcoin against the dollar soared 94% since the start of 2021 to $56,276.52 on 4 May.

The rally was mainly driven by major firms, such as business intelligence group MicroStrategy [MSTR] and digital payments company Square [SQ], investing millions of dollars into the cryptocurrency, according to CoinDesk. Electric vehicle maker Tesla [TSLA] also invested in Bitcoin and enabled its customers to use it as an alternative payment.

However, a drastic drop in the value of Bitcoin — following rumours of a US Treasury crackdown on money laundering through digital assets and Turkey’s central bank banning the use of cryptocurrencies for payments — weighed down the blockchain-focused fund in recent weeks. The cryptocurrency fell 12.3% between 16 and 26 April

As of 3 May, the fund had net assets of $1.34bn. Its year-to-date total daily return was 48.5% on 4 May, according toYahoo Finance. In comparison, the NexGen Economy ETF [BLCN] had a 20% year-to-date return during the same period.

The Amplify Transformational Data Sharing ETF had 50 holdings as of 3 May. MicroStrategy had the biggest weighting at 5.3%, followed by PayPal [PYPL] with 4.9%, Square at 4.6%. Cryptocurrency trading platform Voyager Digital [VYGR.CN] was weighted at 4.2% and Coinbase [COIN] had a 2.4% weighting.

Shares in Voyager Digital were up 466.6% in the year to 3 May at CA$28.33, thanks to a dramatic increase in net deposits and asset growth. In a business update published on that day, the company said it had added new users at a record rate, with over 130,000 new accounts added to the platform in April.

Fellow crypto exchange Coinbase went public on 14 April before closing at $328.28.The stock then fell 10.4% to $294.21 on 3 May. The underwhelming IPO was largely down to the faltering price of Bitcoin.

Scott Minerd, the global chief investment officer at Guggenheim Partners, told CNBC in late April that the cryptocurrency was too overvalued and “very frothy”. “I think we could pull back to $20,000 to $30,000 on Bitcoin,” he said.

But Minerd remains optimistic this time around. “[It’s part of] the normal evolution in what is a longer-term bull market,” he noted. Indeed, a report from Wave Financial sees Bitcoin rocketing to $400,000 by the end of 2025.

For Christian Magoon, founder and CEO of Amplify ETFs, it is all about perseverance.

“We had $150m in assets in the first five days of [the Amplify Transformational Data Sharing ETF]. Bitcoin was at $18,000 then. And then crypto prices just kept going down and down, crypto interest swooned, and blockchain hadn’t really delivered a lot of headline-grabbing events,” he told ETF.com. “We’ve persevered through that time. My thought is that you could offer unique exposure, and eventually, that alpha shows.”

Investor’s confidence in the Amplify Transformational Data Sharing ETF may not be solely linked to cryptocurrency prices.

“We believe the growth of crypto is a case study on the values blockchain technology delivers when it comes to trust, data sharing, efficiency and transparency,” Magoon told CNBC.

Blockchain has also been boosted by the increased use of smart contracts across the private and public sectors to boost transparency, particularly in the fight against COVID-19, with the NHS utilising its technology to monitor vaccines.

“There is a fast-growing universe of applications for blockchain technology,” Magoon said, according to Crowdfund Insider.