Will BlackRock and Goldman Sachs get a boost from earnings? 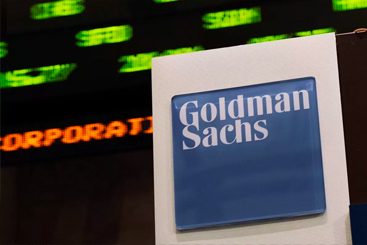 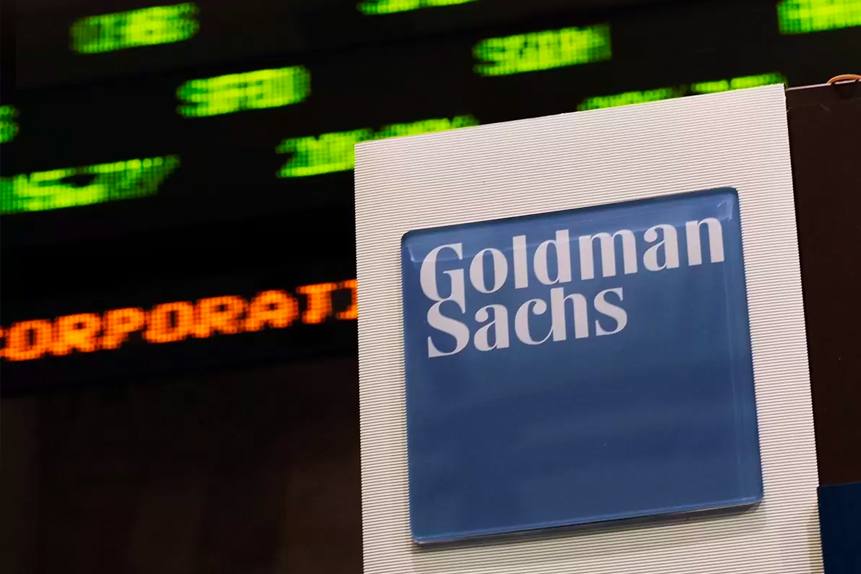 Increased activity in the merger and acquisition space as well as pandemic-related stress sales have supported investment banks and kept their staff busy for most of this year.

During the quarter to September 30, Goldman Sachs acquired the asset management arm of Europe and Japan centric NN Group and reshuffled its top management.

Meanwhile competitor BlackRock [BLK] that had a tough second quarter saw its repeat customers hit and is likely to be looking to claw that back.

The stock price movements reflect that. Goldman Sachs share price, which rose over 50%, outperformed the BlackRock share price, up 18.8% in 2021 to 8 October. BlackRock’s share price roughly mirrored the S&P 500, which gained 16.9% over the same period.

BlackRock is expected to announce earnings for the third quarter of 2021 before markets open on 13 October, while Goldman Sachs is expected to release its own on 15 October.

The forecast for Q3 earnings

CNN Money analysts rate both companies a ‘buy’, with 17 out of 28 analysts polled giving that rating to Goldman Sachs and 11 out of 14 giving it to BlackRock. All three remaining analysts rated the BlackRock share price at ‘hold’, while nine recommended ‘hold’ for Goldman Sachs, with the remaining two split between outperform and sell.

Citi analyst Keith Horowitz recently raised his Goldman Sachs share price target to $440 from $410, citing higher short-term interest rates and positive signs for improving return on tangible equity (ROTE), according to The Fly. Credit Suisse analyst Susan Roth Katzke believes that ROTE is the key to Goldman Sachs’s long-term success, adding that earnings and revenue beats increase the bank’s chances of achieving its three-year plan. Improvements to capital ratios in annual stress testing are another potential bullish catalyst to watch out for according to the analyst, who set a $450 target for the Goldman Sachs share price.

Jefferies analyst Daniel Fannon raised his BlackRock share price target to $1,075 from $1,001 at the end of August.

BlackRock’s previous earnings report, released before markets opened on 14 July, beat earnings expectations by 7.50% according to Zacks,but the outlook had factored a weak quarter. The BlackRock share price fell 3.06% on the day.

Investors may have been underwhelmed by BlackRock’s results compared to its investment banking rival. Goldman Sachs reported second-quarter earnings on 13 July, with thanearnings of 51.72% according to Zacks, and sales 31.87% above analysts’ expectations. Despite this, the Goldman Sachs share price also slipped on the day it announced earnings, by 1.2%.

Carey Halio, global head of investor relations at Goldman Sachs, acknowledged following Q2 earnings that “the last 18 months have been incredibly challenging”, but said the bank had made progress towards the objectives it laid out in its 2020 Investor Day.

BlackRock’s chairman and CEO Laurence Fink said his company “will continue to invest and evolve so we can deliver value for our clients, employees, shareholders and the communities where we operate”.