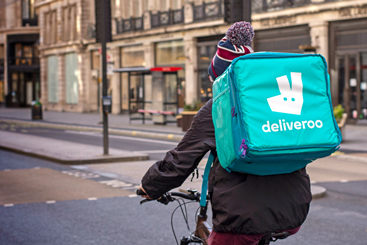 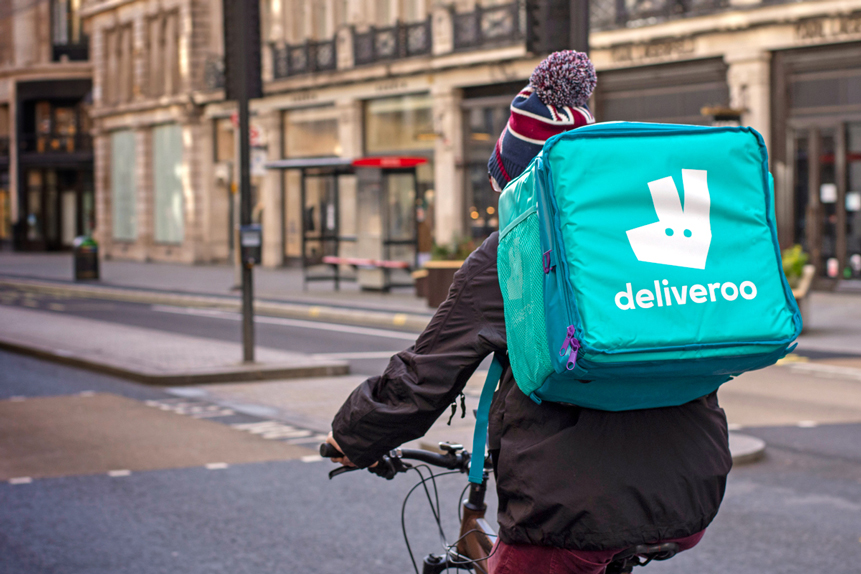 Deliveroo is set to IPO in London and is eying up a cool $10bn valuation, according to a Financial Times report. If the food delivery service debuts at the top end of its target range, it would garner a market capitalisation of $7bn. Deliveroo is yet to offer a specific timeframe for its listing, but it’s expected to be in the first half of 2021.

Deliveroo was founded in the UK and the country remains its biggest market. The pandemic has turbo-charged our appetite for food delivery services. In November 2020 alone, Deliveroo added 1,400 new restaurants onto its app, with 46,000 added by the end of 2020. The total number of restaurants listed on the app now stands at over 140,000.

“As we look forward to the upcoming IPO, Deliveroo has the opportunity to take on the likes of Uber Eats as well as Just Eat Takeaway, albeit without the deep pockets of Uber, and the scale of Just Eat Takeaway,” Hewson wrote in a 4 March update.

When DoorDash [DASH] listed in the US last year, its share price surged 86% in one day to give it a $60bn market cap. In the UK, Just Eat saw its share price soar 10% on its first day of trading back in 2014, giving it a $1.47bn market valuation. Just Eat is now valued at over £10bn, giving a sense of how far the online delivery market has grown.

“Appetite for a slice in the delivery sector is high, just look at the incredibly successful DoorDash IPO in the U.S.,” said Hargreaves Lansdown analyst Susannah Streeter, according to Barron’s.

Barron’s adds that the surging demand for takeaways caused by the pandemic may die down as people begin to resume their pre-COVID-19 lifestyles. If Deliveroo can expand aggressively, it could counter this. Other headwinds include inflation worries and overvalued stocks that have dogged the tech sector over the past month. How these factors come into play for Deliveroo’s IPO remains to be seen.

Why this is a win for the City

At a time when big tech listings are happening in New York and Amsterdam is being touted as a potential European SPAC centre, the Deliveroo IPO is a win for London. The timing couldn’t be better as the city tries to compete globally to lure tech companies into making their initial public offering on UK indexes.

“We need to encourage more of the growth companies of the future to list here in the U.K.,” Lord Hill wrote in a letter to Chancellor of the Exchequer Rishi Sunak.

Deliveroo will follow the review’s recommendations in listing with a dual-class structure. The timing means that Deliveroo will likely become a poster-child for London’s ability to attract tech companies as they go public.

“Deliveroo is proud to be a British company, and the selection of London as its home for any future listing reflects Deliveroo’s continued commitment to the UK,” said Claudia Arney, Deliveroo’s chair.

Should Deliveroo’s IPO be a success, it could be a step in the right direction for a post-Brexit UK to compete with New York and Europe for the next big tech listings.