Will Virgin Galactic's Share Price Take Off on the Back of Q2 Earnings? 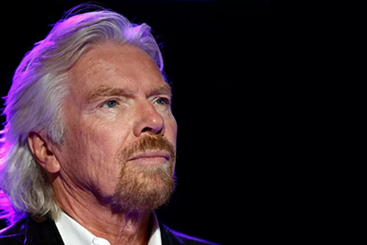 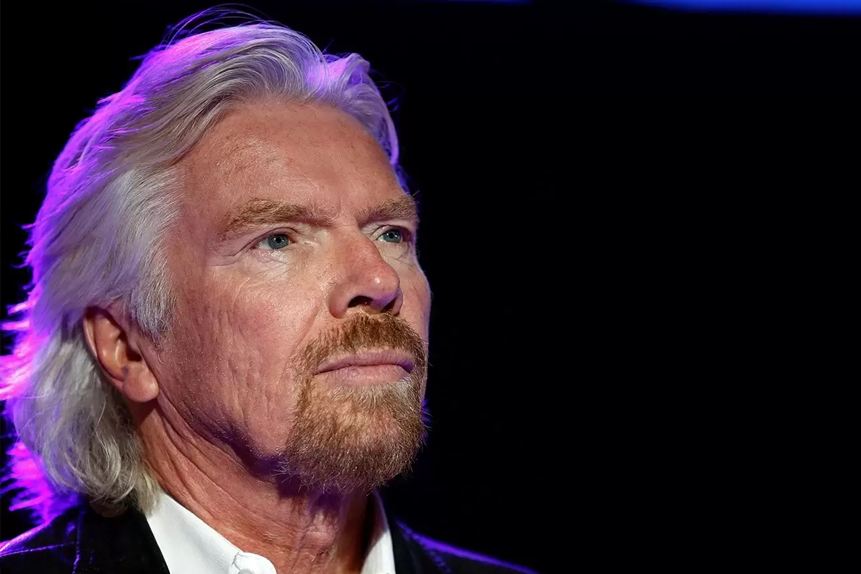 It’s said what goes up must come down, and this has been the case with the Virgin Galactic [SPCE] share price.

In the year to date, the Virgin Galactic share price has risen 34.3% to $31.87 at the close on 2 Aug, but the stock has had plenty of ups and downs in-between.

From opening trading at $23.96 on 4 January, the Virgin Galactic share price quickly raced to an all-time high of $62.80 on 4 February, pushed along by retail investors in the run up to planned test flight on the 13th of the month. The Virgin Galactic share came back to earth when it announced the test would be delayed until May, and pushed back commercial service to 2022.

The Virgin Galactic share price also fell in May, after its chairman Chamath Palihapitiya shed his stake in the company and Cathie Wood’s Space & Exploration & Innovation ETF [ARKQ] closed its position.

Can Virgin Galactic keep its buoyancy?

One of the questions levelled at Virgin Galactic, part of Richard Branson (pictured above) owned Virgin group, is whether the stock has soared too much.

For Q2 2021, investors can expect more of the same. No revenue is expected to be booked and, according to Zacks data, analysts are expecting earnings to be a loss in the range of 28 cents and 31 cents. The consensus of 30 cents would match the EPS reported in the year-ago quarter. Virgin Galactic has not issued any guidance.

Revenue goals are on the horizon

On an earnings call last year, Virgin Galactic CEO Michael Colglazier said each spaceport (the site for launching spacecraft) could bring in $1bn in annual revenue in the future, with flights totalling 400 a year. But it will be many years before this level of revenue is booked. The analyst consensus for 2023 revenue is $103.2m.

Virgin Galactic is expected to book $34.68m next year. With a current market cap of $7.22bn, it means the Virgin Galactic share price is trading at an out-of-this-world 207 times projected 2022 revenue as of the 29 July close.

Analysts are divided over whether the Virgin Galactic share price is too high.

Canaccord’s Ken Herbert told clients in a note reported by CNBC that Branson’s successful voyage into space is “a marketing opportunity … that will be impossible for the public to ignore”.

Herbert doesn’t see any near-term positive news ahead of the anticipated 2022 launch of commercial operations, but he also believes the recent sell-off is overdone. He raised his target for the Virgin Galactic share price from $35 to $48, implying an upside of 60% from its current level.