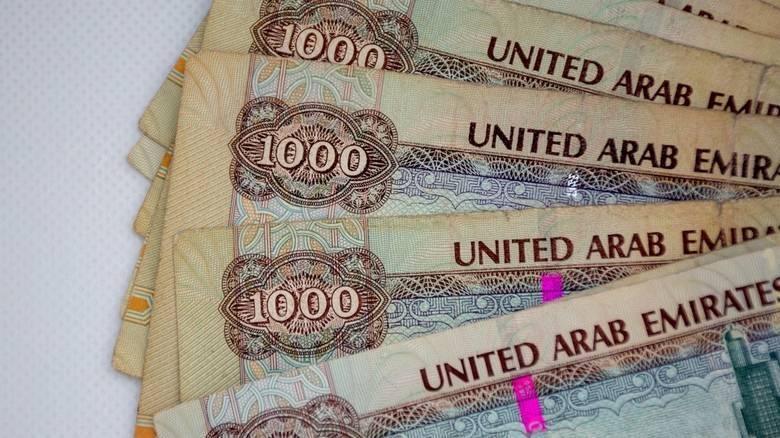 Profitability at UAE banks will remain under strain in the second half of 2020, with recovery largely to be gradual and dependent on the rebound in economic activity amidst low-interest rates, an increase in non-performing loans (NPLs) and impairment charges following the outbreak of coronavirus, say analysts.

First-half data showed that despite a massive increase in NPLs and impairment charges, lending by major banks remained strong following the instruction of the Central Bank of the UAE to extend deferments to businesses and individuals as a cushion against the effect of Covid-19.

The UAE's 13 major listed banks recorded a 60 per cent year-on-year decline in net profit during the first half, from Dh17.76 billion to Dh10.71 billion. The rise in loan loss provisions was a major factor, rising 38 per cent from Dh9.19 billion in the first half of 2019 to Dh12.73 billion.

M.R. Raghu, managing director of Marmore Mena Intelligence, said UAE banks witnessed a sharp decline in profitability and deterioration in asset quality during the first half due to the dual impact of coronavirus-related lockdown measures and low oil prices.

"The situation is likely to worsen in the second half of 2020 as bad loans are expected to spike further, once stimulus measures and deferment of loan repayments are out of the picture. Once these stressed loans are reflected in the financial position of banks, there could be further deterioration in profitability. Recovery of the banking sector depends on the rebound in economic activity," said Raghu.

In order to support local economy and banking sector, the UAE central bank had increased stimulus package to Dh256 billion in April 2020.

"Given the correlation with oil price and the UAE being a global trade and finance hub, what happens in the UAE economy will depend a lot on the global scenario. The second wave of the pandemic means that the reopening plans are delayed in many parts of the world and this means recovery will be gradual for UAE banks," said Bal Krishen, chairman of Century Financial.

"Banks maintain adequate capital and liquidity buffers well above regulatory requirements, with an average capital adequacy ratio of 16.9 per cent at the end of March this year and an eligible liquid asset ratio of 16.6 per cent. Further, the timely supportive measures introduced by the central bank help UAE banks to absorb the challenges," he added.

Abu Hweij said the contraction in interest margins due to low-interest rates, subdued business volumes and higher loan impairment charges caused a sharp decline in profits during the first half of 2020.

NPLs may increase further once debt repayment holidays as part of the stimulus measures end, exerting further pressure on provisioning charge on NPLs.

"This, coupled with the low-interest rate environment may continue to add pressure on banks' profits in the second half. However, an encouraging pattern of a Covid-19 curve in the UAE and resumption of major business sectors will cushion the impact," he added.

Raghu said deferment of payments have concealed the impact of NPLs so far in the first half of the year.

"Therefore, once deferments are withdrawn, NPLs are expected to increase further," he said.

"This would increase provisioning, write-downs and impairment charges. Considering these factors in addition to low-interest rates and weak economic activity, profitability is expected to remain weak in the second half of the year as well," he added.