by Century Financial in Recent News 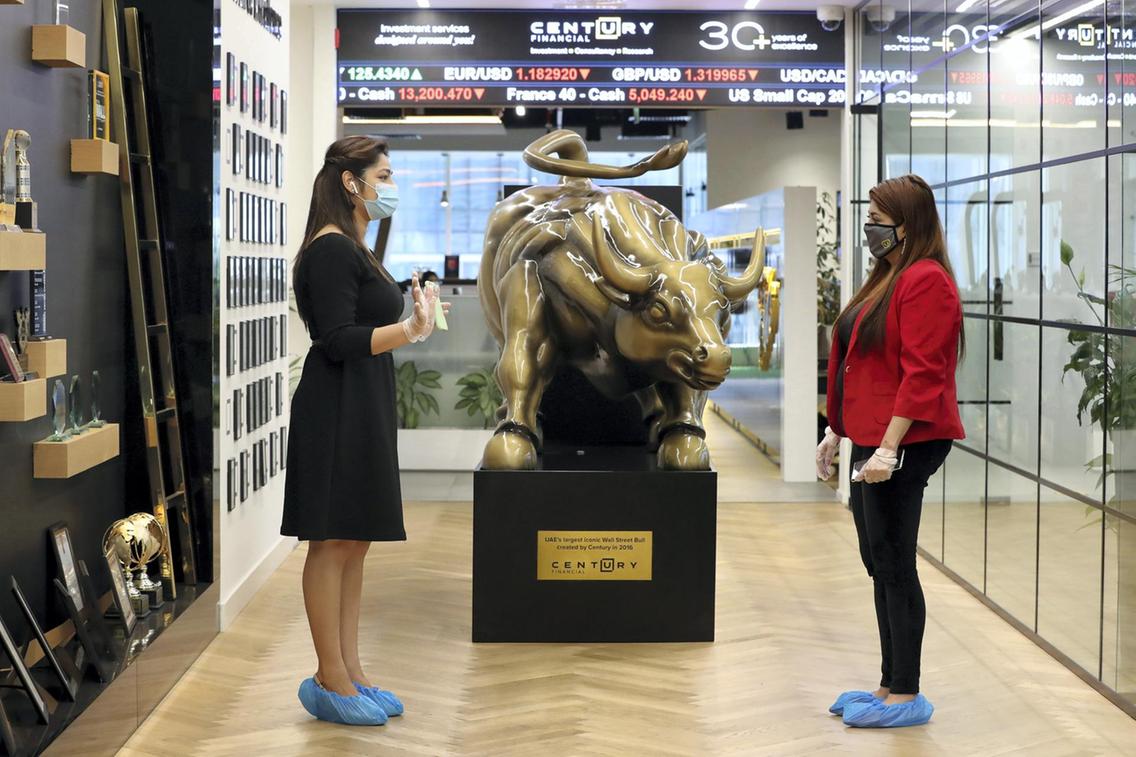