What is currency trading?

What is currency trading?

Currency trading rates between different currency pairs show the rates at which one currency will be exchanged for another. ​It plays a vital role in foreign trade and business as products or services bought in a foreign country must be paid for using that country's currency.

Currency is one of the most widely traded markets in the world, with a total daily average turnover reported to exceed $5 trillion a day. The currency market is not based in a central location or exchange, and is open 24 hours a day from Sunday night through to Friday night. A wide range of currencies are constantly being exchanged as individuals, companies and organisations conduct global business and attempt to take advantage of rate fluctuations. 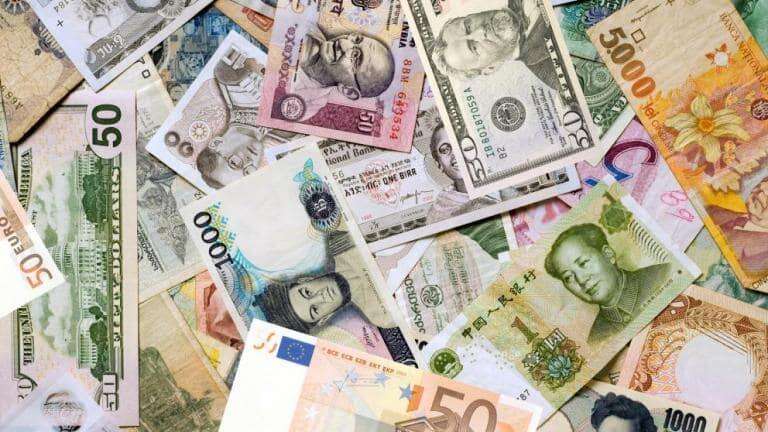 How does currency trading work?

Currencies are always traded in currency pairs – for example, GBP/USD (sterling v US dollar). You speculate on whether the price of one country's currency will rise or fall against the currency of another country, and take a position accordingly. Looking at the GBP/USD currency pair, the first currency (GBP) is called the 'base currency' and the second currency (USD) is known as the 'counter currency'.

What causes one currency in a currency pair to strengthen?

There are a variety of factors at play in this relationship and they all contribute in some way to whether the strength of a currency declines or improves in relation to another. Understanding the influencing factors gives traders insights they can incorporate into their currency trading strategies, including day trading, swing trading and currency scalping strategies.

Some of these factors include political stability, interest rates, inflation, terms of trade, public debt and current account deficits. For example, in the case of interest rates, if rates are higher, lenders get a better return compared to those in a country with lower rates; therefore the higher rates attract foreign capital which causes the exchange rate to rise. This is one of the reasons currency traders may look to trade on interest rate announcements from central banks like the US Federal Reserve or the Bank of England.

What causes one currency in a currency pair to decline?

The factors mentioned above can also cause a currency to decline. For example, the currency of a country with low inflation will generally rise because that country's purchasing power is higher relative to other currencies. Even natural disasters such as earthquakes or tsunamis, which put a strain on a nation’s economy, can have a negative impact on a currency.

Political instability and poor economic performance can also have a negative impact on a currency. Politically stable countries with robust economic performance will always be more appealing to foreign investors, so these countries will draw investment away from countries characterised by more economic or political risk. Furthermore, a country showing a sharp decline in economic performance will experience a loss of confidence in its currency and a movement of capital to currencies of more economically steady countries. These are just two simple examples of what can affect currency rates and the kind of things traders consider when developing currency trading strategies. 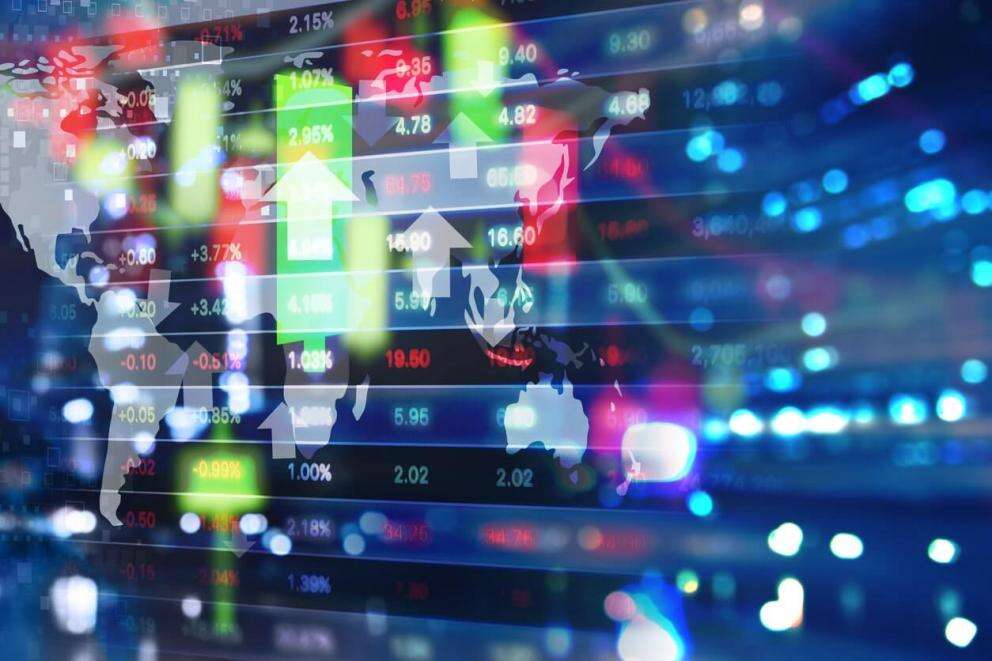 What are the benefits of currency trading?

Some of the main benefits of currency trading that make this asset class a popular choice among traders are:

What are the potential risks of currency trading?

Some of the possible risks involved in currency trading are:

Currency trading is a fast-paced, exciting option and some traders will focus solely on trading this asset class. They may even choose to specialise in just a few select currency pairs, investing a lot of time in understanding the numerous economic and political factors that move those currencies.