Will a US antitrust case drag Facebook’s share price down? 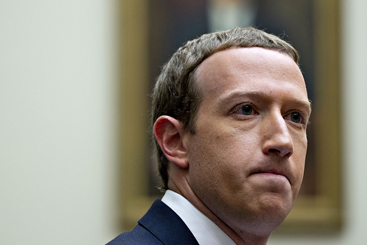 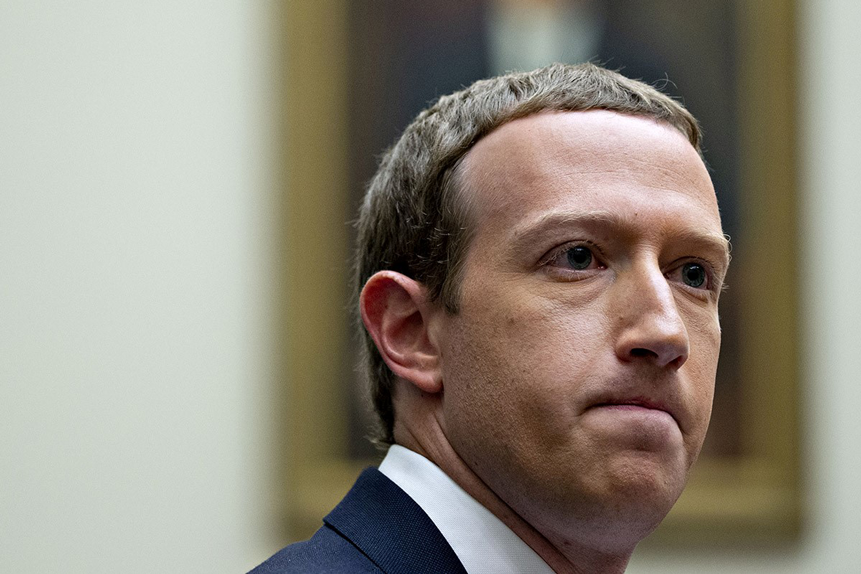 As coronavirus panic wreaked havoc on the markets, Facebook’s share price fell to $146.01. This was down 28.9% year-to-date — its lowest close since January 2019.

Facebook’s share price recovered its lost value by May, closing up 12% YTD on 20 May at $229.97. It has only fallen below its pre-slump peak once since, when it dropped 8.3% on 26 June in the runup to its fiscal Q2 earnings. Fortunately for the social media giant, Facebook’s share price was quick to recover following the release.

However, Facebook’s share price suffered as part of a broader tech sell off in September, sliding 15.8% between the 2 and 5 September.

As the US Federal Trade Commission (FTC) prepares a potential antitrust lawsuit against the social media behemoth, the gains Facebook’s share price has seen recently could come crashing down even further. 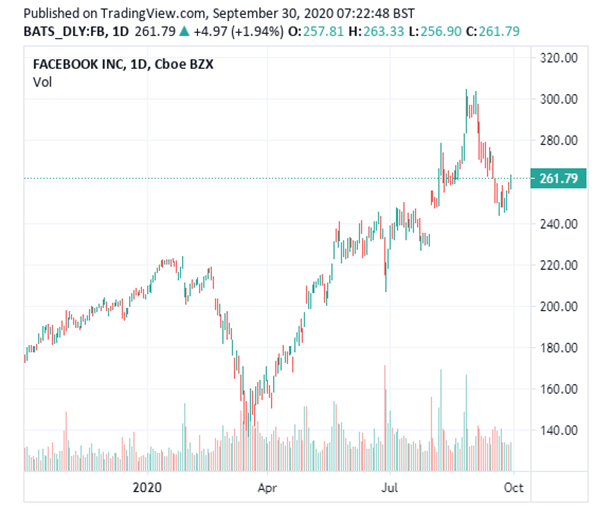 On 15 September, The Wall Street Journal reported that the FTC could be filing a lawsuit against Facebook by the end of the year “that would challenge the company’s dominant position in social media”.

Although the FTC has not finalised its decision to take on Facebook, the potential lawsuit follows a wider effort by US antitrust authorities to examine the conduct of dominant tech companies. The regulator has spent more than a year investigating concerns that Facebook has used its power to stifle competition.

In order for a lawsuit to go ahead, a majority of the five FTC members would need to vote in favour of such an action. In its last Facebook probe, which was in regards to privacy concerns, the three Republican commissioners favoured legal action against Facebook, which resulted in a record-breaking settlement of $5bn.

According to the Wall Street Journal, “if Facebook were to lose an antitrust case, the FTC could seek a range of remedies designed to promote competition against the company, from restrictions on how Facebook operates to breaking off pieces of its business”.

If the FTC does decide to go ahead and sue Facebook, it will have two ways of moving forward. It could take the case to a federal court or it could file a complaint through its in-house legal system where the case would go before an administrative law judge first. The commission itself would then review the work of the judge before issuing a decision, which Facebook could challenge in a federal appeals court if it so wished.

On 18 September, Brian Nowak, an analyst with Morgan Stanley, raised the firm's target on Facebook’s share price from $285 to $295 whilst maintaining an Overweight rating on the shares, according to The Fly. This decision followed the firm's survey that indicated 12% of Americans polled use new video feature Instagram Reels on a daily basis, and that 34% of them use it on a monthly basis.

A survey from AlphaWise also found that 8% of participants use Instagram Shopping on a daily basis and 28% on a monthly basis, Nowak told investors. He estimates that these products, plus Facebook Marketplace, could add $3bn to 2021 revenue.

Facebook has a consensus rating of Hold on Zacks. The consensus among 50 analysts polled by CNN Money is to Buy the stock. This rating is held by a wide majority of 38 analysts, with seven suggesting to Hold the stock, three rating it Outperform and two a Sell.