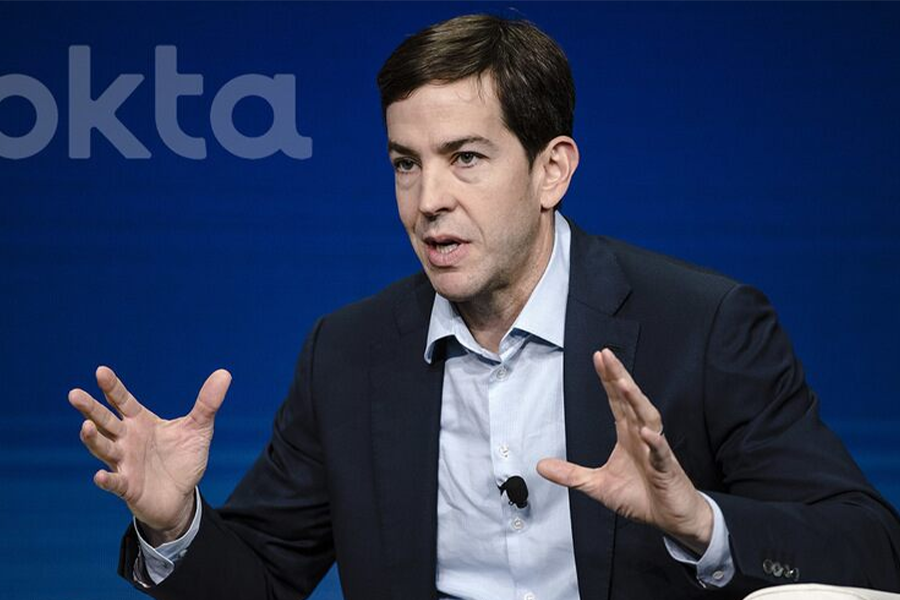 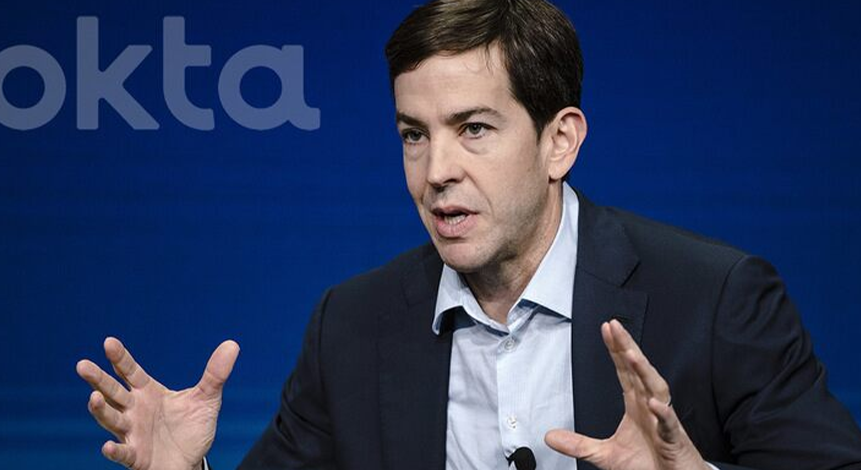 Cloud-based security platform Okta [OKTA] has been boosted by the surge in remote working during the global Covid-19 lockdown. Will an earnings beat provide further share price security?

Okta’s share price has raced from $96 in the middle of March to just over $184 as of 26 May, as the company benefits from the global shift towards home working.

Government-imposed lockdowns have accelerated the adoption of flexible, remote working policies. But in order to make this transition, enterprises must ramp up their security efforts. Okta’s platform, which, allows employees to access cloud applications safely using just one account, while also providing employers with better visibility of the identities of those accessing its servers. A fertile environment for share price growth then?

On May 28, Okta will release its first-quarter earnings, and investors in Okta’s share price will be looking to see just how beneficial the pandemic has been to Okta’s business. 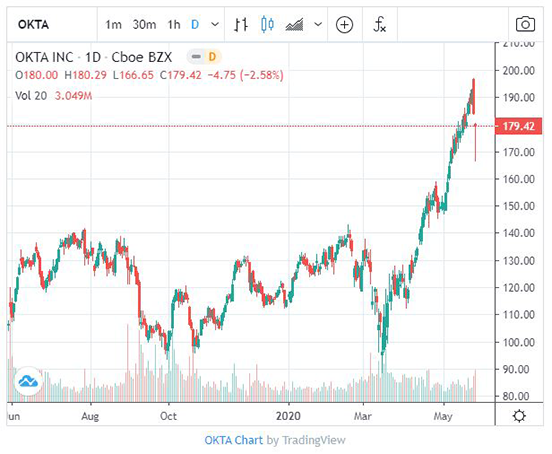 The Gold Standard in cybersecurity

“Traditional cloud security systems build a ‘castle’ of security around [a business’s] whole ecosystem … But the problem is that you can’t leave the castle, meaning workflow flexibility and employee mobility are constrained,” Luke Lango writes in InvestorPlace. “Okta’s identity-based Identity cloud solution fixes these shortcomings.”

Lango believes that as remote working growth over the next 10 years, Okta’s Identity solution will become the “Gold Standard” of security, leading the share price to “boom”.

Indeed, it isn’t just the pandemic driving Okta — which specialises in access and identity management for businesses on the cloud — to new highs. By May 2019, the company had already seen its share price rise a massive 364%, to hit $109, from its 2017 market float. On its first day of trading on 7 April 2017, its share price surged more than 38%.

What to expect from Okta’s earnings

In its most recent announcement, when it revealed Q4 figures, Okta reported that total revenues were up 45%, boosted by a growing number of larger enterprises using its product, and with subscription revenue up 46%. Its 2021 guidance shows revenues expected in the range of $770m to $780m, a third higher than in 2020.

When it reports its latest set of figures next week, Zacks expects revenues to come in at $172.10m, up 37.4% from the same time last year.

However, there are some concerns around Okta’s $23.2bn valuation in the context of its continued loss-making status – with its FY20 non-GAAP operating losses hitting $48.5m as a result of lofty sales and marketing costs. While Okta has certainly had a good start to 2020, Zacks still reckons it will post a quarterly loss of $0.18 per share.

Can Okta survive a recession?

Jeremy Bowman, writing in the Motley Fool about the health of SaaS stocks in general, points out that business spending on software products tends to fall during an economic downturn.

“The pullback in consumer spending eventually hits corporate businesses as their clientele make necessary spending cuts, or even fail,” Bowman said. “Given how rapidly the economy has been sinking and how sharp the shock to employment and consumer spending has been, the cycle could move faster this time. The software sector won't be immune from the economic crisis now underway, and its high valuations could take a hit.”

But even this warning has a silver lining, as cloud software stocks are widely anticipated to bounce back when the economic crisis is over.

“This isn’t a sector that is being leapfrogged or disrupted by the shutdowns in a similar way to, for example, brick-and-mortar retail,” Bowman added. “These companies were growing fast before the crisis, and they should return to healthy growth in a stronger economy.”

Global economic recovery will certainly give Okta a boost, with international growth being an area of huge opportunity for the business.

In fiscal year 2020, only 16% of its revenues came from outside the US. In the context of Fortune’s Global 2000 company list, of which 69% of companies featured are located internationally, this means there is plenty of room for Okta to grow.