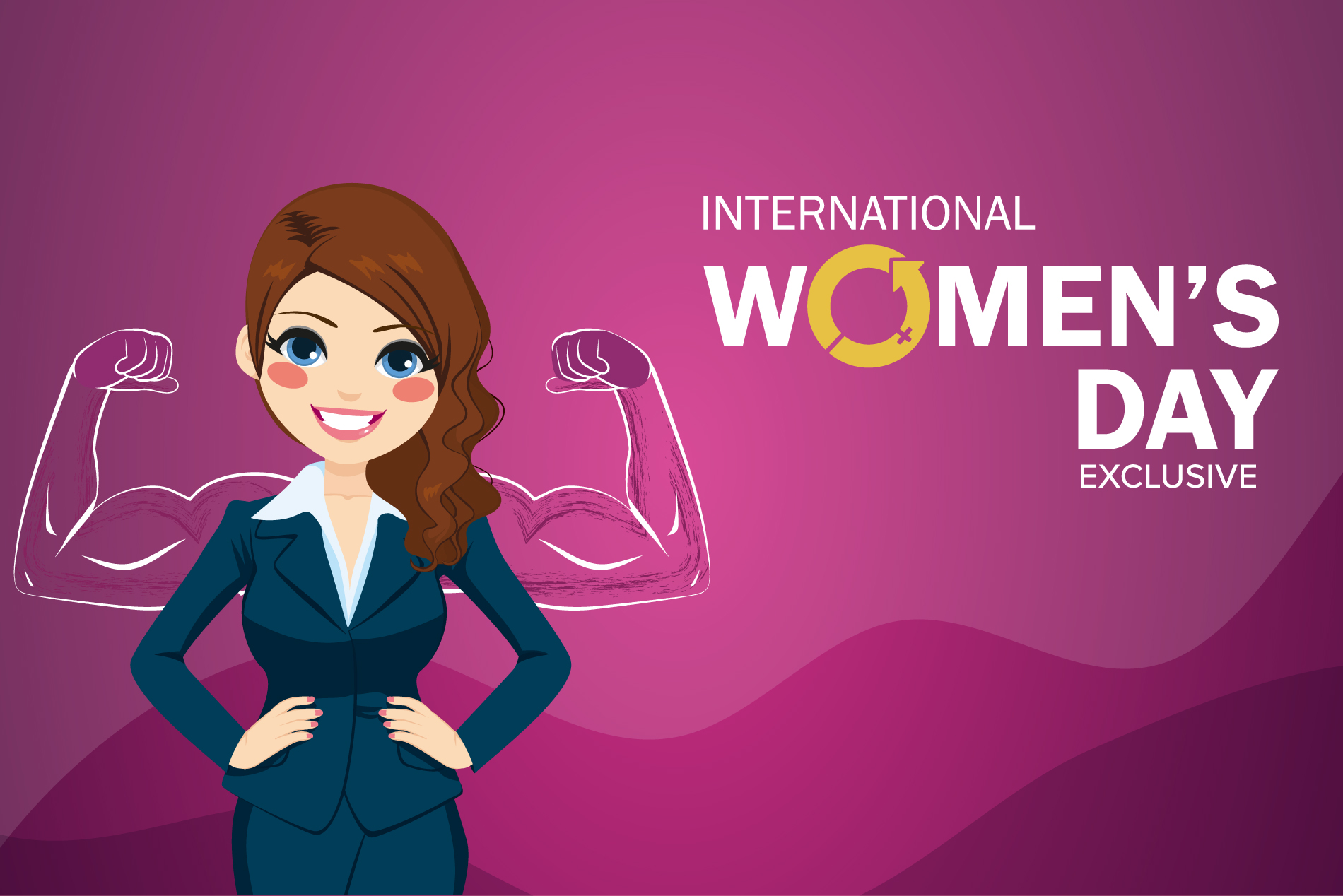 The theme of this International Women’s Day, that is, 8th of March 2022, revolves around how the world can come together to help #BreakTheBias.

Whether consciously or unconsciously, the bias makes it tough for women to move forward professionally, socially, or personally.

As a generation, we proudly claim that we are living in the socially evolving 21st century. However, it is surprising to see that only 30% of all S&P 500 directors are women, according to the 2021 U.S. Spencer Stuart Board Index report.

Moreover, as per Fortune, in 2021 women ran 23 Global 500 businesses. 23 female CEOs equals just 4.6% of the total. The leadership of the Global 500 — which paints a picture of the global economy — is still overwhelmingly male.

Women's underrepresentation at the helm is in stark contrast with evolving views on equality in opportunities for career advancement in the workplace.

This Women’s Day we believe it is imperative to celebrate women leaders, setting an example every day to #BreakTheBias in the true spirit.

In the words of Sheryl Sandberg, Chief Operating Officer at Meta, formerly Facebook, “In the future, there will be no female leaders. There will just be leaders.”

Cheers to that gender-equal future! This equitable, diverse, and inclusive future is attainable in a world that rejects stereotypes, bias, and discrimination.

It is believed that having more women in leadership positions would significantly influence policies on a diverse workforce and strengthen initiatives on narrowing the wage gap.

Women have been long breaking the stereotype and the journey continues. This Women’s Day we discuss the top 5 listed companies with women holding the reigns: 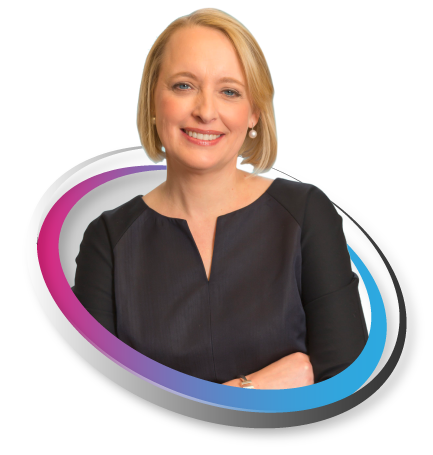 With Sweet as the CEO of Accenture, women now represent 50% of the company’s board of directors and 49% as new hires.

The company is capitalizing on strategic growth opportunities, by doubling down on practices like Cloud and Interactive, to mention a few. Strength in new bookings across Consulting and Outsourcing services holds promise.

Dr. Lisa T. Su is the first woman to have received IEEE's highest semiconductor award honor, in 2021. Dr. Su was also appointed by President Joe Biden, in 2021, to the President’s Council of Advisors on Science and Technology.

AMD was on the verge of bankruptcy when Su became the CEO in 2014. The company’s strength in high-performance computing chips has helped it gradually gain market share against semiconductor stalwarts, including, Intel and NVIDIA.

AMD generated revenues of $16.4 billion in 2021, up 68% over 2020. Increasing acceptance of the company’s EPYC processors across cloud and enterprise customers holds promise. 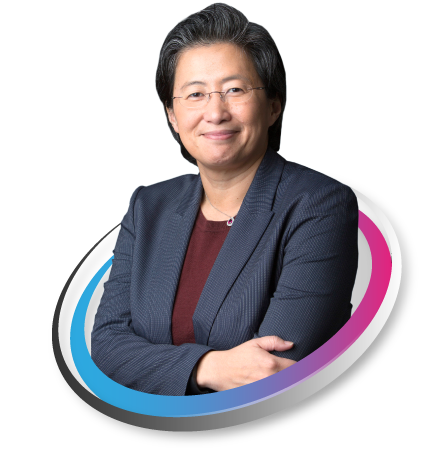 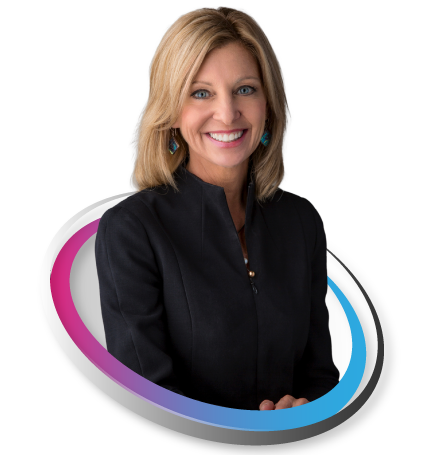 Karen S. Lynch leads CVS Health, a Fortune 4 diversified health services company. In 2021, she was recognized in Forbes’ inaugural “50 over 50” list. Also, as of 2021, CVS Health’s nearly 40% of the VP’s and above levels were women.

Lynch along with 300,000 colleagues, is passionate about transforming health care to be simpler, more personalized, and more accessible.

In 2021, CVS Health's total revenues increased to $292.1 billion, up 8.7% over 2020. The company’s focus on enhancing specialty digital solutions, with broad-based strength in pharmacy revenues augurs well.

Jane Fraser is the first female Chief Executive Officer to lead one of the major global banks — Citigroup.

Fraser is known for her unique practices, including the implementation of "Zoom-free Fridays" and encouraging a hybrid culture. Fraser is focused on branding Citigroup as the "bank with a soul.”

It must be noted that Citigroup has increased representation at the Assistant Vice President to Managing Director levels for women to 40.6% in 2021, an improvement from 37% in 2018.

Citigroup reported revenues of $17.0 billion in the fourth quarter of 2021 up from revenues of $16.8 billion in the year-ago quarter. Recovery in consumer lending and favorable interest rates are likely to boost revenue in the medium term. However, spending on new strategies could influence profitability in the near term. 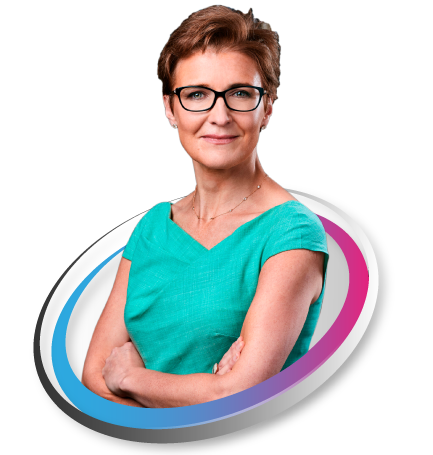 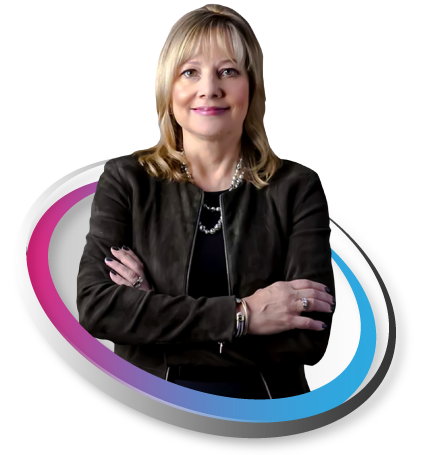 Mary T. Barra is the first female CEO in General Motors, a company with more than 100 years in the global auto industry.

With Barra at the helm, the company envisions a world with zero crashes, zero emissions, and zero congestion. Moreover, the company is one of the only three global firms that does not have a gender pay gap.

General Motors reported revenues of $127 billion in 2021, up 3.7% year over year. Since 2020, the company has directed investments worth more than $14 billion across 10 sites in North America towards growing the manufacturing capacity to more than 1 million electric vehicles (EVs) per year by 2025.