An insight into the 2022 FIFA World Cup 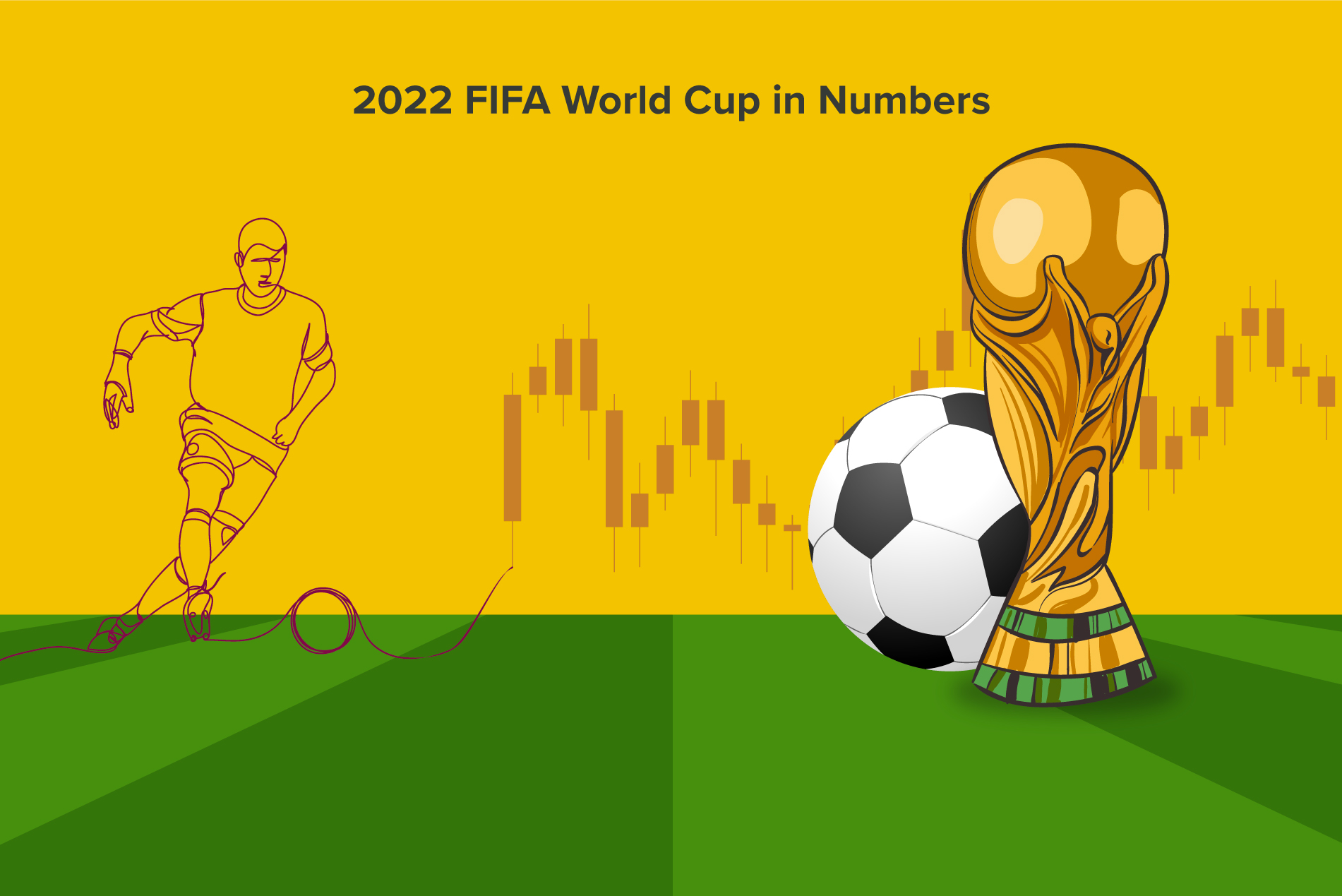 It’s finally back after 4 years!

One of the world’s biggest sporting spectacles.

Almost half of the world will watch the tournament that happens once in 4 years. You too might be watching it by either donning your favourite team’s jersey or just enjoying the beautiful game.

The sheer audience that the world cup attracts turns our attention to some records and statistics that are broken regularly.

Let us look at some of these stats that are set to be broken in the 2022 World Cup.

Qatar had to build several stadiums from scratch to meet the above requirements. It also had built metro and hotels to make it a memorable experience for the visitors.

The Qatar World Cup is 12x more expensive than the last World Cup. 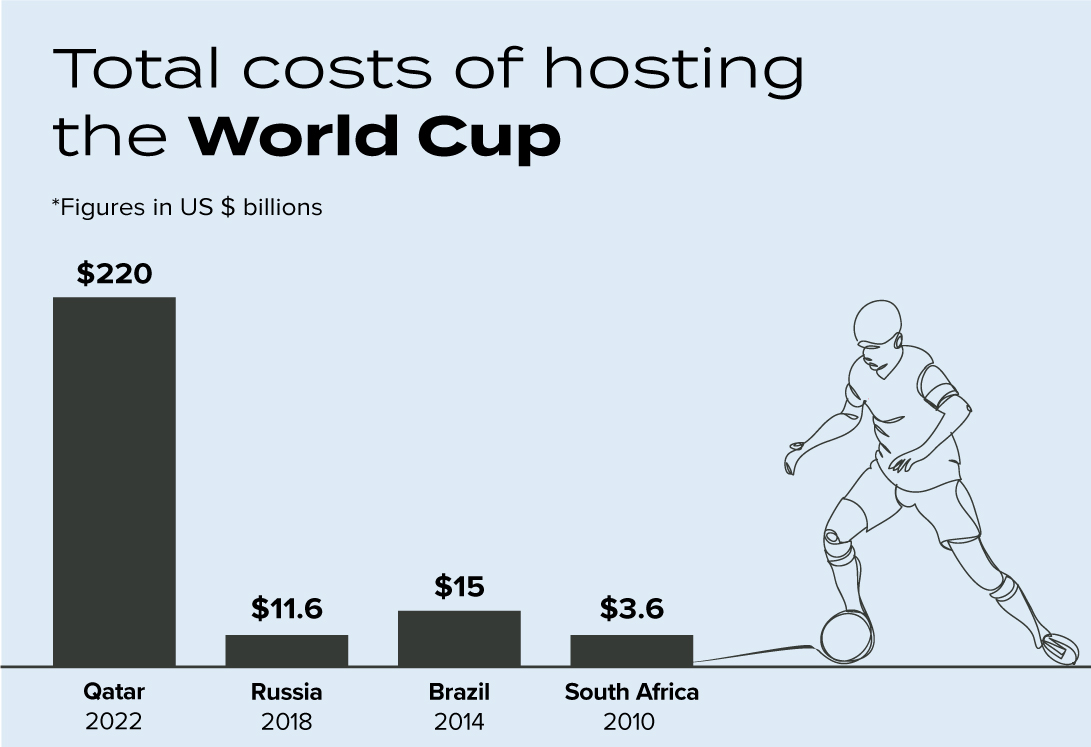 Apart from the bragging rights for the next 4 years, countries also get monetary benefits by participating in the prestigious tournament.

While the winners get most of this price pool, even those knocked out in the group stages will take away some amount.

The prize pool is up by 10% this year compared to the last World Cup. 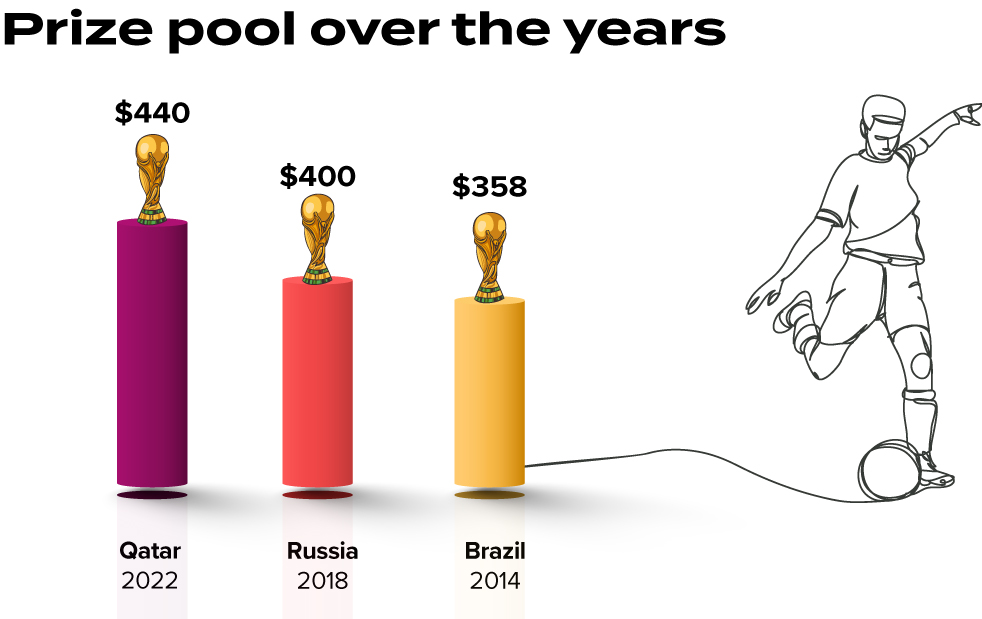 With the massive number of people watching and attending the World Cup, the influx of money is sure for FIFA and the host nation.

The majority chunk of the revenue for FIFA is generated through broadcasting rights. Other sources include ticket sales, sponsorships, merchandise and more.

The host nation gets a part of the ticket sales. It also earns through the spending of the visitors in the country, which can give a boost to the local economy.

Hotels and food places are generally the greatest beneficiaries of the World Cup visitors.

The Qatar World Cup is expected to generate the highest revenue ever. 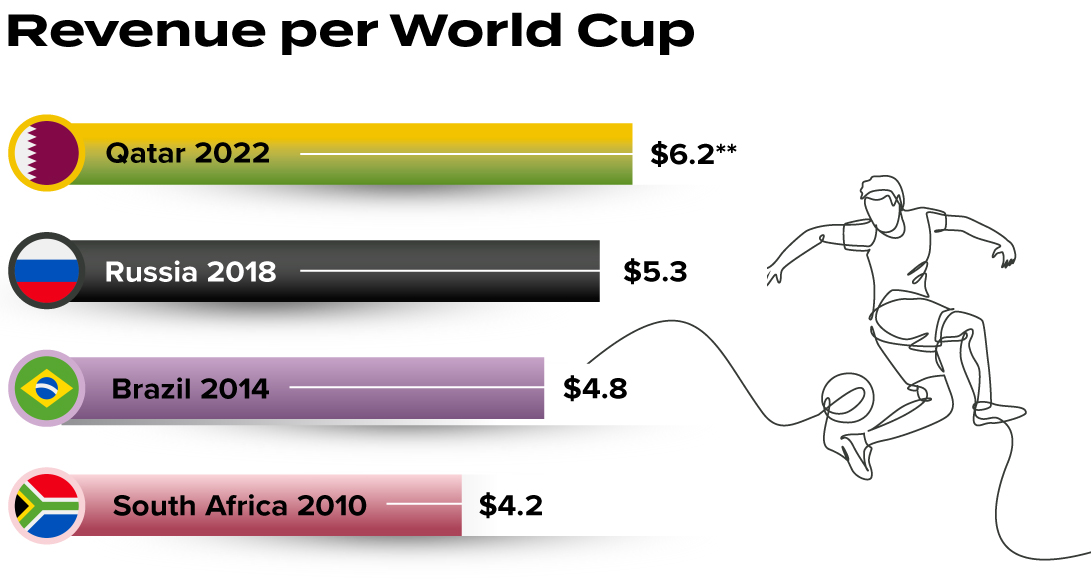 The World Cup sees countries with diverse economic backgrounds face each other. 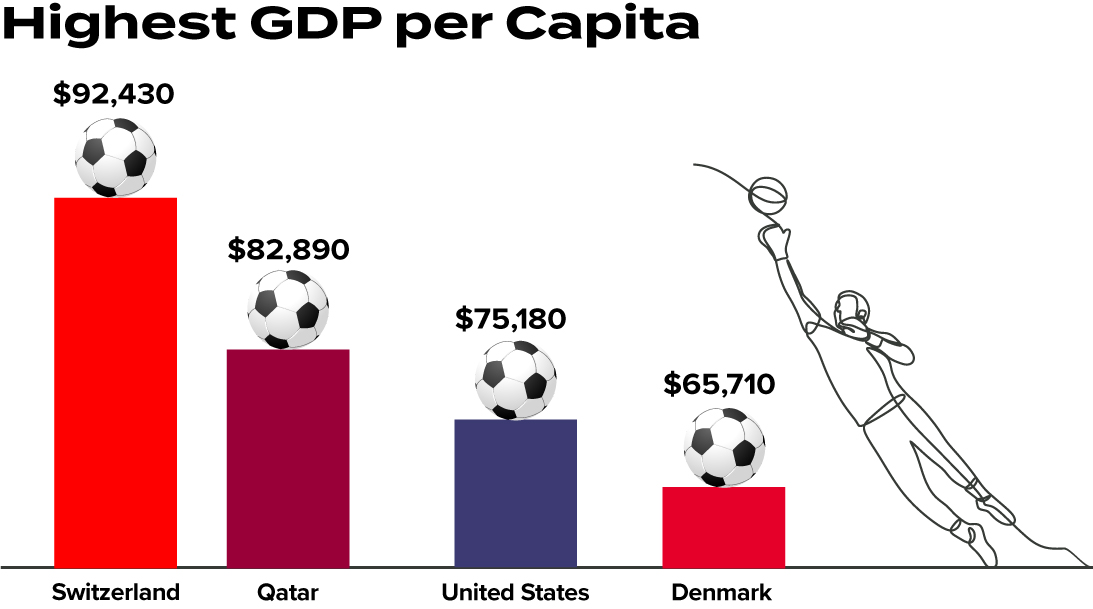 With half the world watching the tournament, this is a massive stage for companies to showcase their brands.

The 2022 World Cup has seen a massive amount of money being pumped by the sponsors, with Chinese companies leading the race.

The World Cup is not only a festival of football but also a commercial festival. Brands are often willing to go all out to get themselves displayed at the sporting spectacle.

Whether you are an investor or a trader, keep yourself ahead of the game with Century Financial, the number 1 choice of UAE investors.