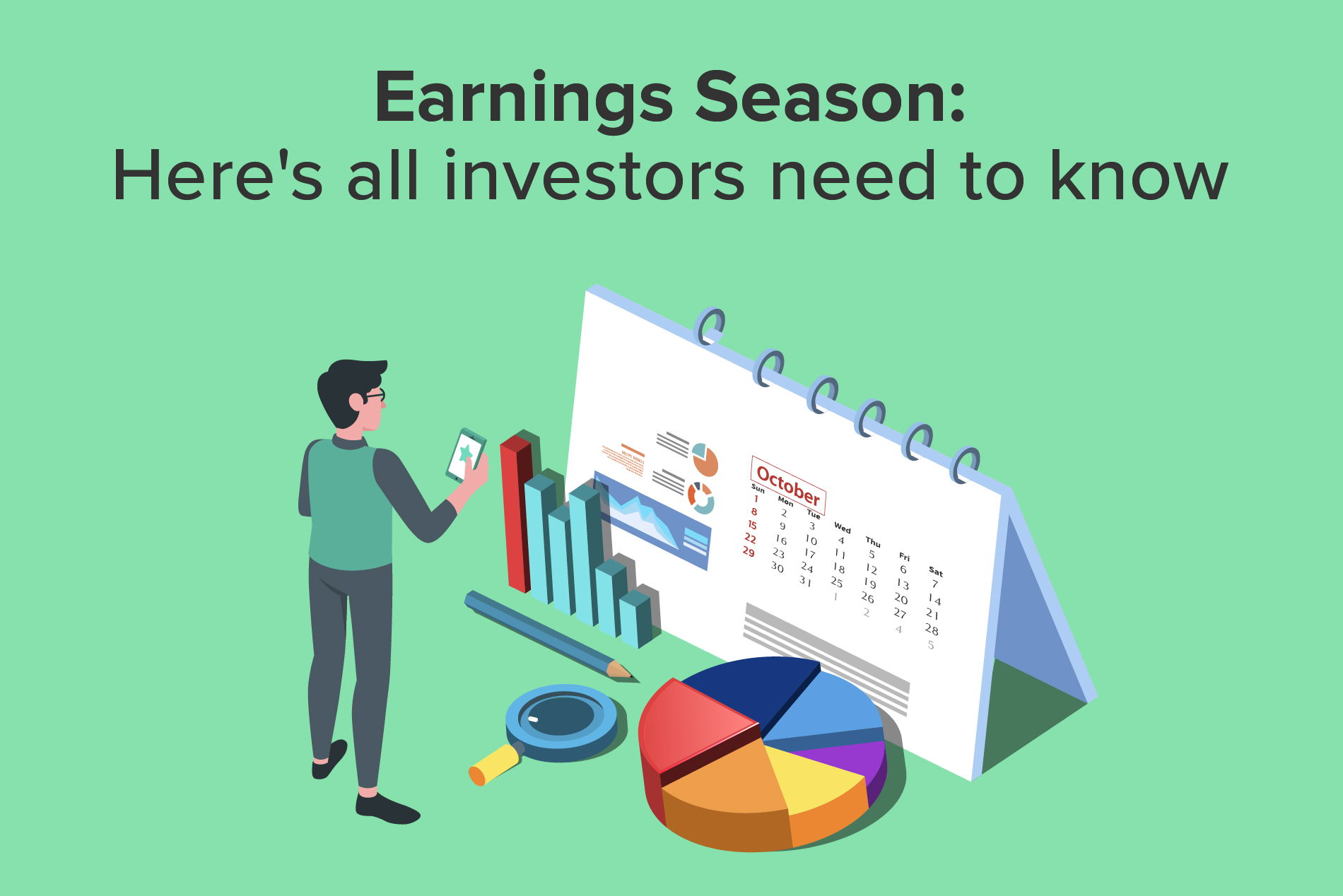 The basis of stock market investment begins with understanding earnings of a company. The A to Z in the finance world, from CEOs to research analysts appear to be obsessed with the earnings number.

But what does the earnings number exactly signify? Why so much attention to earnings per share or EPS? 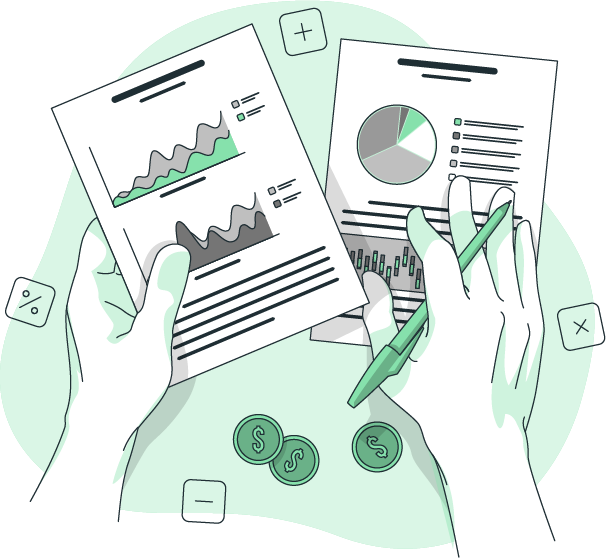 Simply put, a company's earnings are its profits. Earnings represent how much money a company makes minus its costs.

Although, the accounting makes the calculations different, but the metrics, be it, earnings or the bottom line, net income, profits, give an idea about the same thing — what a company earns minus costs in a given quarter or fiscal year.

Earnings help the investors assess a company's profitability and play a crucial role in determining a company's stock price.

Earnings per share (EPS) is net income (or earnings) of a company divided by the number of common shares outstanding.

In other words, EPS shows how much a company earns for each outstanding share, giving the shareholder of the company an idea of returns per share. A higher EPS signifies that the stock has a higher value than others in the same industry.

EPS is a commonly used benchmark by investors and analysts to compare the earnings of different companies.

EPS offers a per-capita measure of earnings. The total earnings figure, as a whole, would not give an idea on how much is the company making for each share owned by the public.

Publicly traded companies are required to report their earnings every quarter and the end of fiscal year, so that the analysts can make sense of their financial performance and evaluate future prospects.

What is earnings season in the stock market? 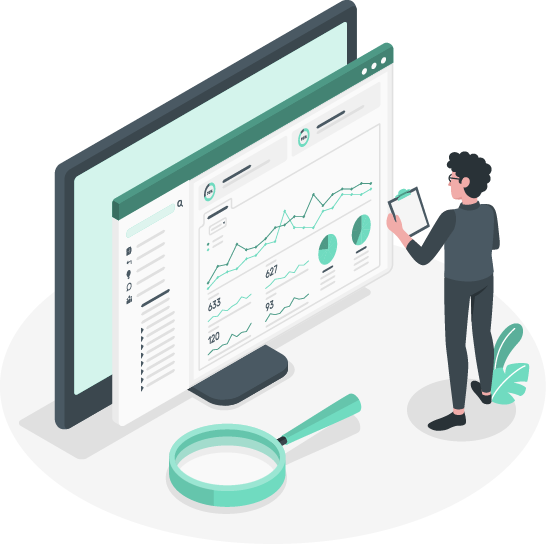 Most companies typically follow the calendar year for reporting, while quite a few, release results according to their own fiscal calendars.

Earnings season is considered the Wall Street equivalent of a report card.

What months are earnings season?

Earnings season usually happens in the month immediately following the end of each fiscal quarter.

Companies need some time post quarter end for accounting purposes and putting together their earnings reports.

Why is earnings season important?

EPS is closely followed by investors and garners a lot of attention during earnings season. Wall Street is hooked to the quarterly report release from companies, and analysts want to know if the EPS either beats, matches, or misses their estimates.

Learn more about various strategies with our Guide to Price Action Trading.

What does positive earnings surprise mean?

Analysts evaluate the earnings reports based on estimated earnings, revenues, and other financial metrics. The estimates are calculated via financial modelling techniques. Research companies compile these forecasts often referred as “consensus earnings estimate.”

It’s a game of expectations. Investors care about earnings because they ultimately drive stock prices.

As soon as reports are out, the analysts know whether the performance is good, or things are looking downhill for any company, as they compare the reported numbers with the consensus estimates.

Mostly the companies report either Before Markets Open (BMO) or After Markets Close (AMC). The changes in share prices take effect accordingly.

In case the reported EPS and revenues beat the estimates, the company is said to have provided a positive surprise and it is generally seen that the markets react positively to the company’s stock.

Investors gain confidence, and share price is likely to increase after the company delivers a positive surprise.

However, if the company misses the estimates, the opposite is likely to happen, and the share price might fall. Analysts perceive that something is wrong and that is why the targets couldn’t be achieved. Investors lose confidence, and it does not bode well for the stock performance.

The dotcom bubble is quintessential while discussing the shortcomings of investors’ hyped expectations. When the dotcom boom started, everybody overestimated the prospects for any Internet-based company, and stock prices surged.

Over time, reality was drawn the bitter way and it became impossible for the stock market to support such high valuations without any real earnings. This led to a steep fall in the stock prices of these companies.