Is now the time to invest in emerging markets? 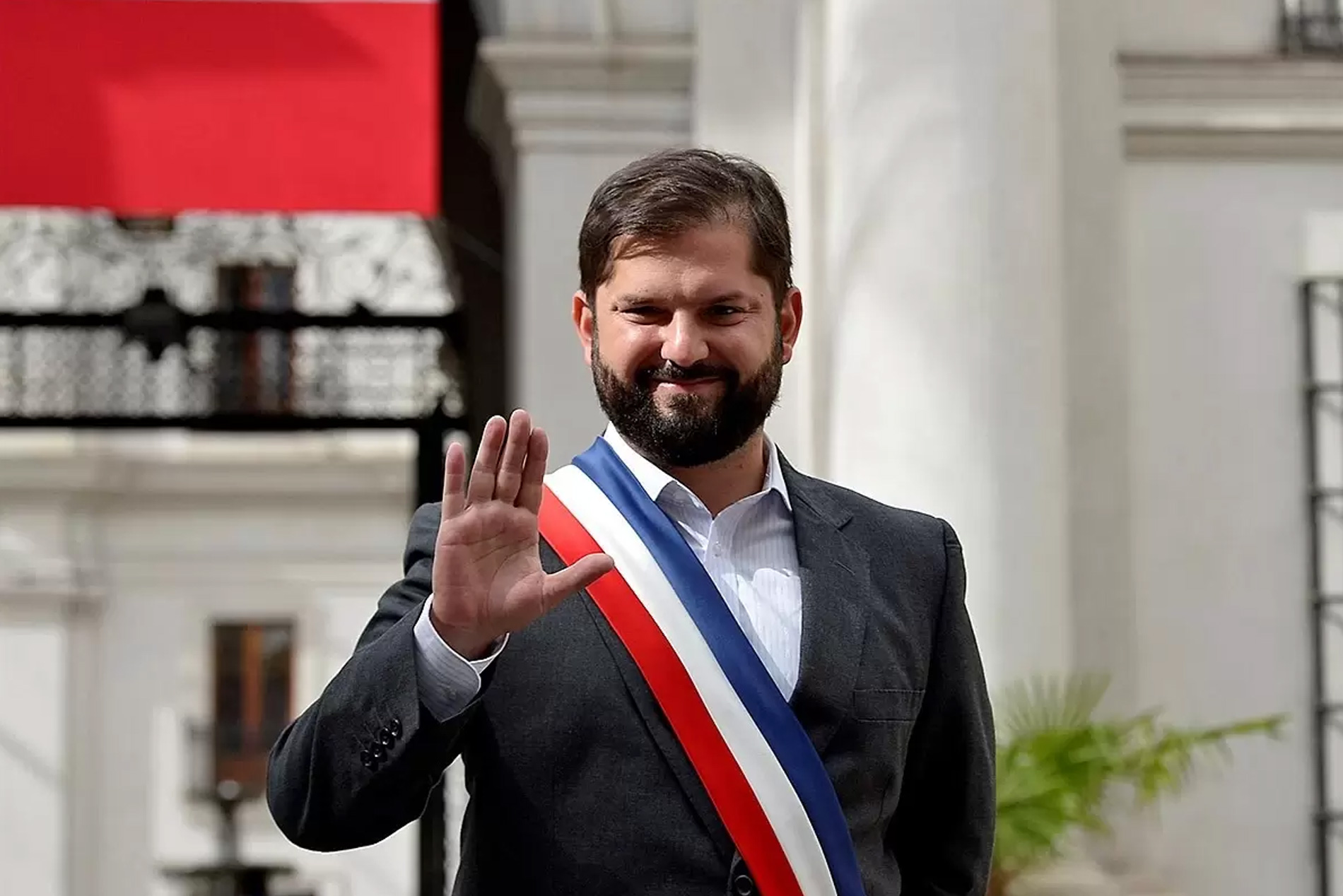 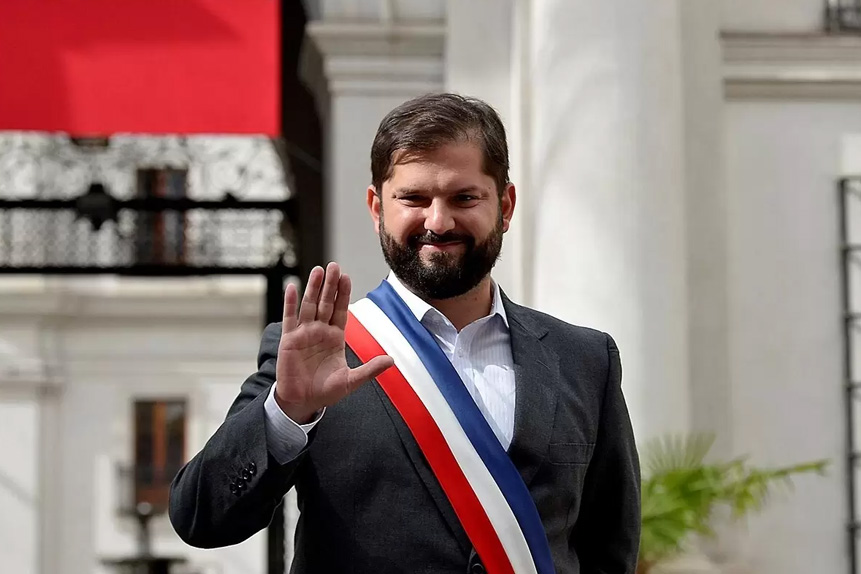 Geopolitical conflict and rising inflation are weighing heavily on US equities, but emerging markets such as Brazil and Chile have benefitted from the exclusion of Russia from key indexes.

The war in Ukraine has compounded inflation worries, as the narrative plays out, commodity prices and treasury yields are likely to continue rising and US-listed companies could decline in valuation, estimate equity analysts.

Julian Brigden, co-founder and president of Macro Intelligence 2 Partners, told Opto that US equities will struggle to see the kind of returns they delivered in 2020 and 2021. He indicated that there could be investment opportunities in emerging markets and particularly in Brazil, Chile, Mexico and South Africa. Brigden is less enthusiastic about prospects in China.

“I think the currencies look great. I think the equity market looks good,” Bridgen told the podcast. However, he cautioned that equities in these countries could fall if the S&P dropped between 20% and 30%.

Latin American markets are very attractive on a relative basis, according to Brigden.

Take Chile, for example, it has a beaten down peso, which has been weakened since left-wing candidate Gabriel Boric (pictured above) was elected as the country’s new president in December. His critics have labelled him a communist. “The currency should be a lot [30–40%] stronger,” argued Brigden, but isn’t “because of this perceived sort of communist threat”.

Key to Chile’s attraction is that it’s “extraordinarily copper sensitive”. The country boasts the top copper producer globally, state-owned Codelco, and is home to some of the world’s biggest copper and lithium reserves.

Copper may be volatile at the moment, but demand for the metal is expected to remain high, say analysts.

“The best opportunity from high commodity prices lies in copper exporters [in] Chile and Peru,” said Hasnain Malik, an emerging market equity strategist at Tellimer in Dubai, to Bloomberg. “They have political risk but that is well understood, they are not that expensive, and in a combination are the equivalent of OPEC+ for copper.”

Antofagasta [ANTO.L] is another of Chile’s top producers. Anglo-Australian giant BHP [BHP.L] and Freeport-McMoRan [FCX] are a couple of other big mining companies with operations in the country.

This is not the first time euphoria surrounding Latin American markets have risen. Gains seen by these emerging markets since the outbreak of the conflict have been called a false dawn by some investors. Yet, this may be the one to capitalise on — as long as investors don’t put all their eggs in one basket.

Speaking to Opto, Brigden said that US equities tend to make up around 85–95% of a retail investor’s portfolio, but, ideally, it should be closer to one-third.

How much exposure an investor wants to give individual emerging markets depends on risk appetite. Fidelity International associate director Ed Monk wrote in the context of the current geopolitical situation that investors should “underline the inherent risks associated with investing in parts of the world where systems of governance are less stable and political risks loom larger than in developed markets”.

Investors tend to have reservations about emerging markets because of the volatility, but in the long run returns justify the risk, added Monk. A possible way to reduce risk is to invest in US or European companies with revenues from South America.

Brigden recommends buying emerging market-focused ETFs rather than exposure to just a single country, as a way to mitigate any political risks.

Source: This content has been produced by Opto trading intelligence for Century Financial and was originally published on www.cmcmarkets.com/en-gb/opto/is-now-the-time-to-invest-in-emerging-markets.