4 recession resilient stocks to add to the watchlist now 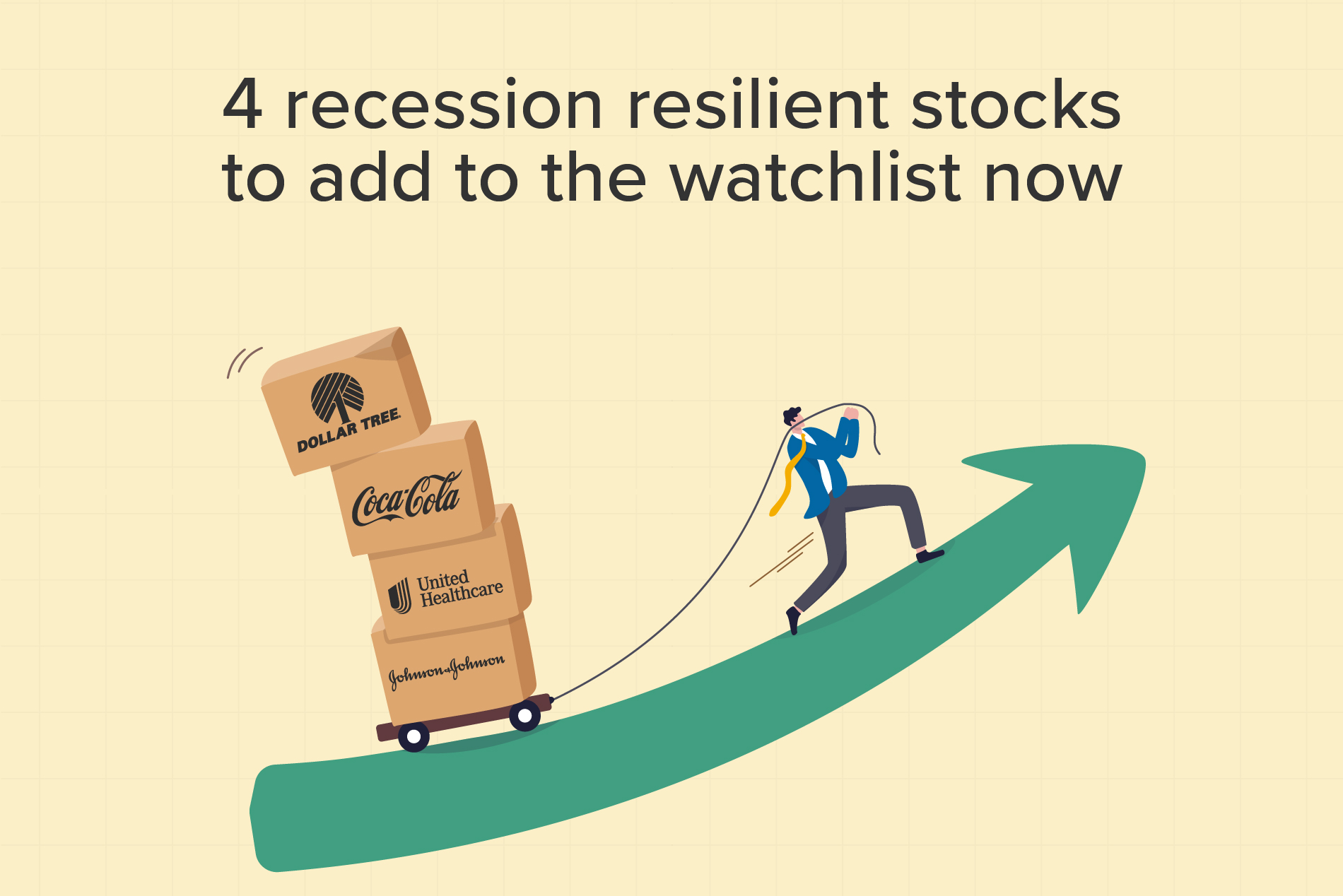 The Federal Reserve delivered its bluntest view on September 21 of what it might result in while taming decades-high inflation: slower growth, higher unemployment and not ruling out the possibility of a recession.

The medicine for inflation, i.e., interest rate hikes, could most likely tip the US economy into a recession.

Further, US 10-year Treasury yield briefly topped 4%, in the recent past, reaching levels not seen since the 2008 recession.

Fed Chair Jerome Powell has acknowledged that the possibility of a "soft landing" — slowing growth enough to curb inflation but not so much as to cause a recession — looks increasingly unlikely.

The US economy shrank by 0.6% during the second quarter of the year, according to the latest GDP estimate from the Bureau of Economic Analysis released on 29th September.

Going by the general definition — two consecutive quarters of negative gross domestic product (GDP) growth — the US entered a recession in the summer of 2022.

How to adapt your portfolio to a recession? 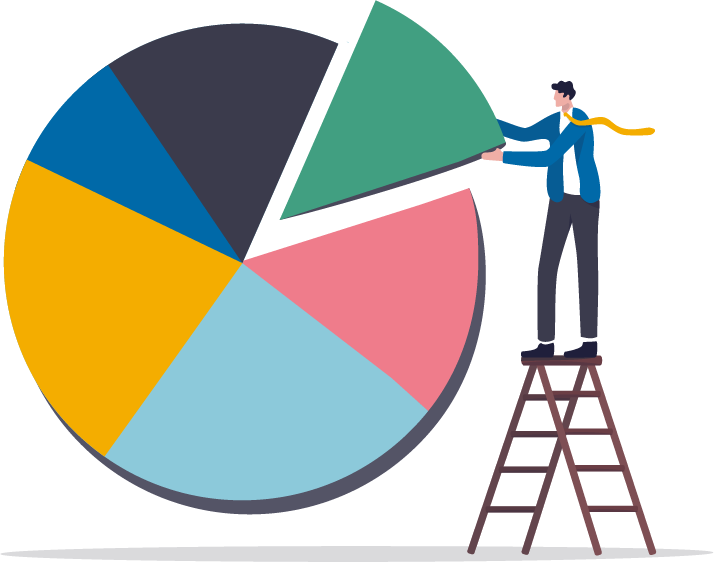 It has been seen that equity markets take a toll amid recession. In fact, the benchmark US index — S&P 500 — fell as much as 55% during the Great Recession.

However, not all companies are at the receiving end of the recession wrath. There are several stocks that witness positive returns during recession.

Moreover, we must note that the S&P 500 has bounced back after every recession US has witnessed. This historical trend holds promise for long-term stock market investment.

The current market downturn can be viewed as an opportunity as select stocks appear attractive from a valuation perspective.

Who wins the battle during recession: Defensive or Cyclical?

Sectors including consumer staples, healthcare, and utilities are considered defensive and often referred as “non-cyclical” as they don't follow the cycles of the economy. In fact, they typically tend to underperform when the markets are up.

For instance, growth stocks, mostly companies in the technology sector, witness significant uptrends when economy is booming, but fall brutally when things take a U-turn.

Riskier assets get dumped by investors amid interest rate hike environment, as debt gets more expensive.

In such a backdrop, financial consultants advice clients to make room for defensive stocks as the chances of loss reduces, when compared to invest in high-growth promising cyclical companies.

Here we discuss four stocks worth adding to your watchlist amid ongoing tumultuous times. These are defensive stocks that tend to outperform during economic slowdowns and can help rebalance an investor’s portfolio.

4 stocks to watch for recession resilience 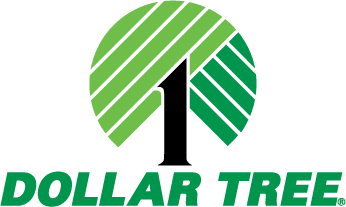 The company’s latest H1 2022 results saw total revenue rising from $12.8 billion to $13.7 billion, on a YoY basis. 54% of H1 revenues came in from the Dollar Tree stores and the remaining owing to Family Dollar stores.

Net income compared to the prior year period improved 36.4% to $896.3 million, highlighting the growth potential companies in the defensive sector has to offer.

The company is increasing investment in the Family dollar stores to capitalize on the significant shift in consumer purchasing from higher-margin discretionary products to lower-margin consumable goods. This could help the company sustain itself through the current economic condition.

In fact, the company raised outlook for 2022. Dollar Tree now expects diluted earnings per share for full-year fiscal 2022 to range from $7.10 to $7.40, which at its midpoint represents a 25% YoY improvement.

The Coca-Cola Company has increased dividends for 59 consecutive years and is one of the market's few "dividend kings."

This positions the stock at the top of many investors' screens as they want secure income growth at a respectable rate, with a dividend yield of roughly 3% in a risk-off market.

In the second quarter of 2022, organic revenues (non-GAAP) grew 16%, driven by strong performance across operating segments. It included 12% growth in price/mix and 4% growth in concentrate sales.

Despite challenges in the operating and macroeconomic environment, the company gained value share in total non-alcoholic ready-to-drink (NARTD) beverages.

Although inflation and currency fluctuations are weighing on profits, the company is nevertheless producing increased earnings and a healthy cash flow.

Adding to investor optimism, the company raised its full-year earnings outlook and now sees profits rising between 14% and 15% compared to the prior range of 8% to 10%.

Further, UnitedHealth Group recently won court approval for its $7.8 billion acquisition of Change Healthcare Inc, which can help it to diversify its business beyond insurance.

The company plans to merge Change — which operates a network used by doctors, hospitals, dentists, and pharmacies to exchange health insurance claims for reimbursement — with its Optum Insight data and consulting business.

Strategic acquisitions and collaborations are expected to bolster the company’s top-line going ahead. Meanwhile, dividend payouts and share buybacks could induce investor optimism in the stock.

Johnson & Johnson — the titan in the healthcare industry continues to be a favourite among dividend seekers. The company has increased dividends for 60 consecutive years. Also, healthcare equities are defensive investments, one of their many advantages.

Notably, the company plans to spin off its consumer business next year. That will leave Johnson & Johnson with two segments - pharmaceutical and MedTech, both exhibiting stronger growth prospects.